ALL ABOARD FOR HOME, SWEET HOME

ALL ABOARD FOR HOME, SWEET HOME

by
ARTHUR FIELDS; Piantadosi and Glogau

Other IDs from the record include: 77673

The recording on the other side of this disc: LAFAYETTE (We Hear You Calling).

Technical Notes: Dupe of barcode GBIA0132343A, but this side is in better condition. 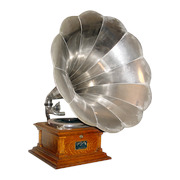 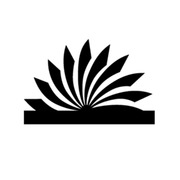 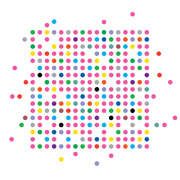