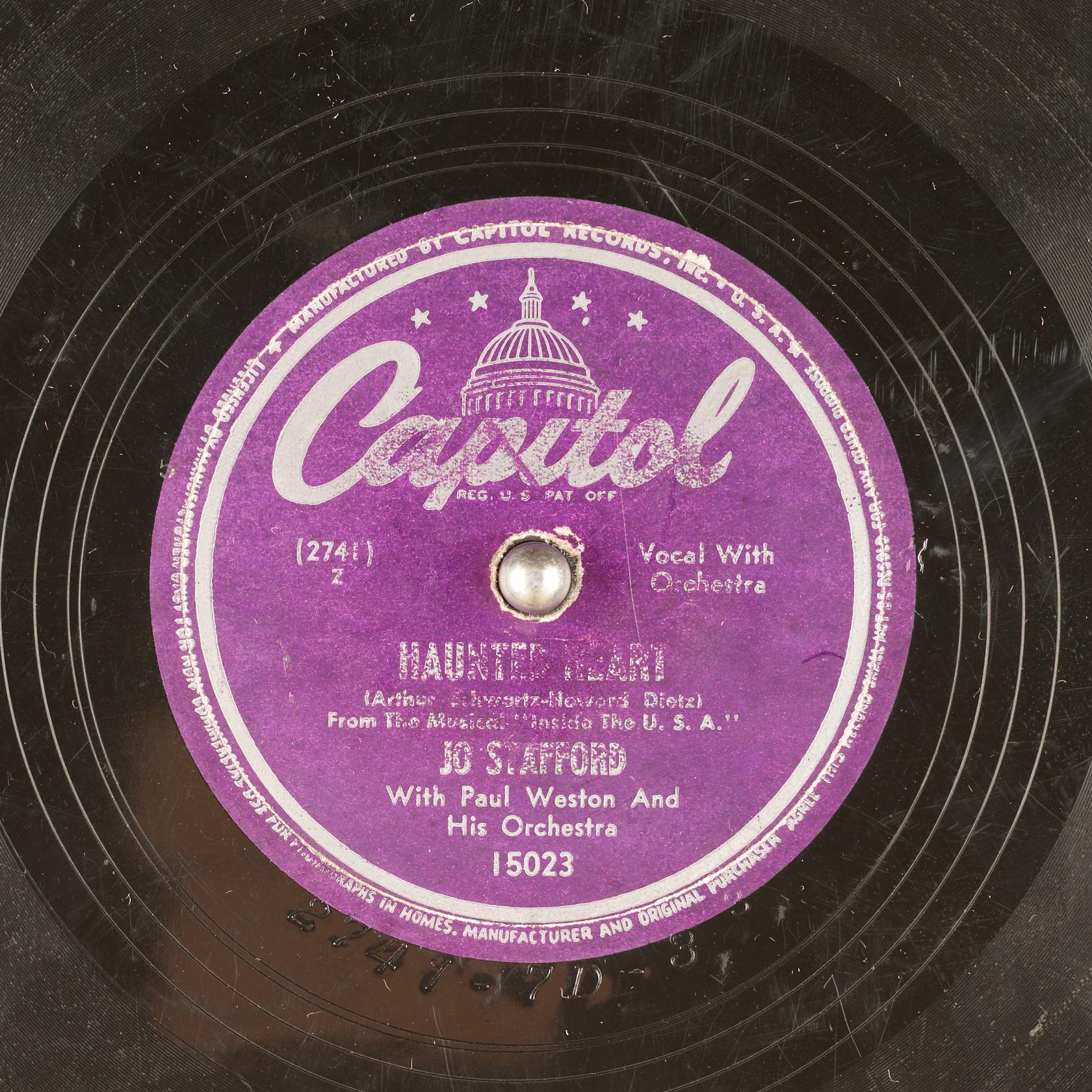 Vocal With Orchestra; From The Musical "Inside The U.S.A.".