Who Did You Fool After All 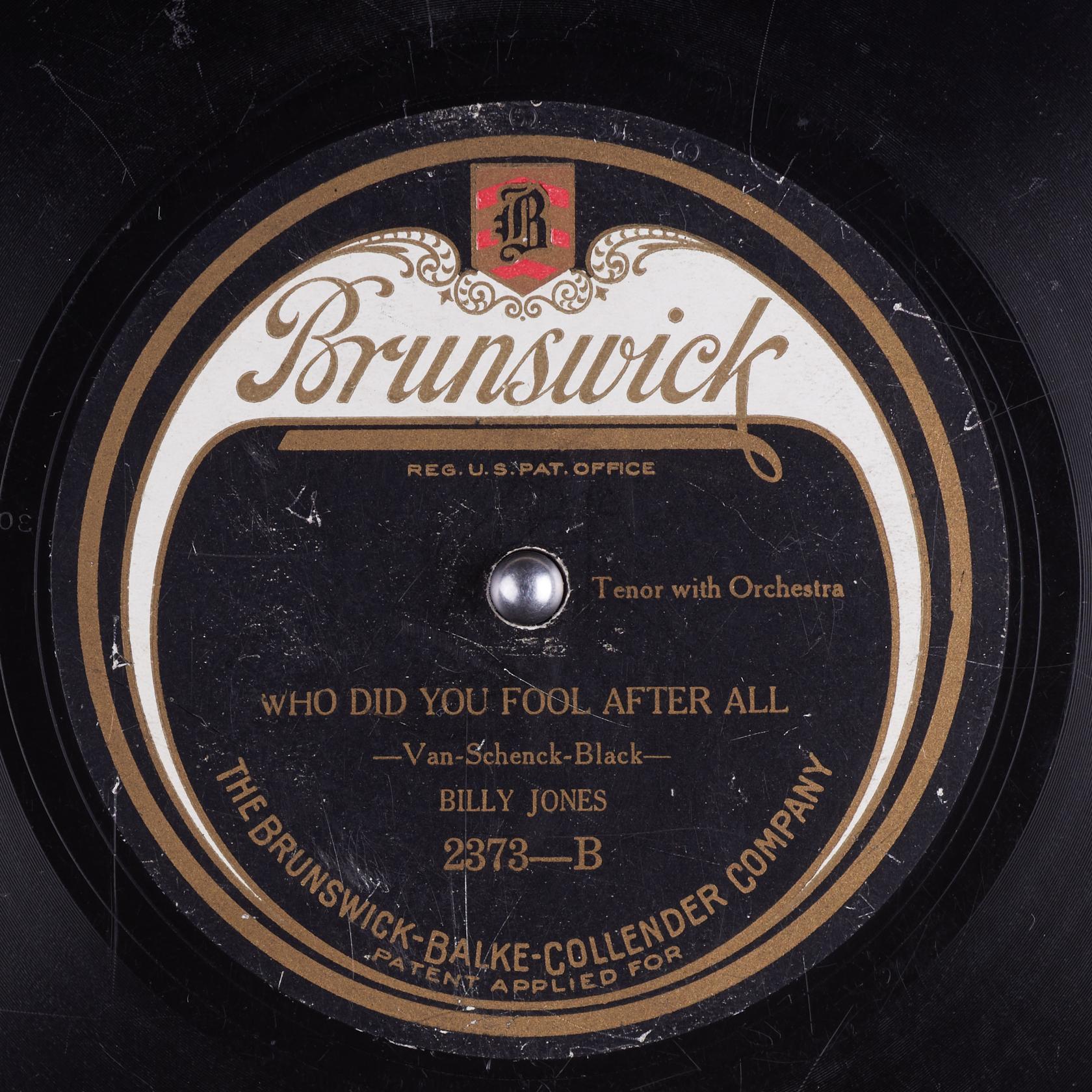 Who Did You Fool After All

Other IDs from the record include: 2373B

The recording on the other side of this disc: Georgia Cabin Door.