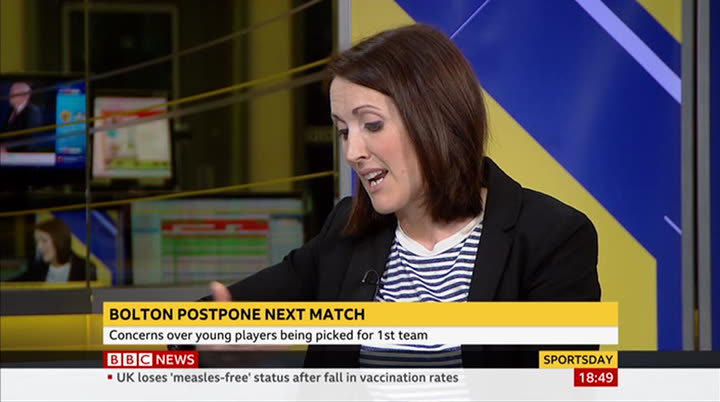 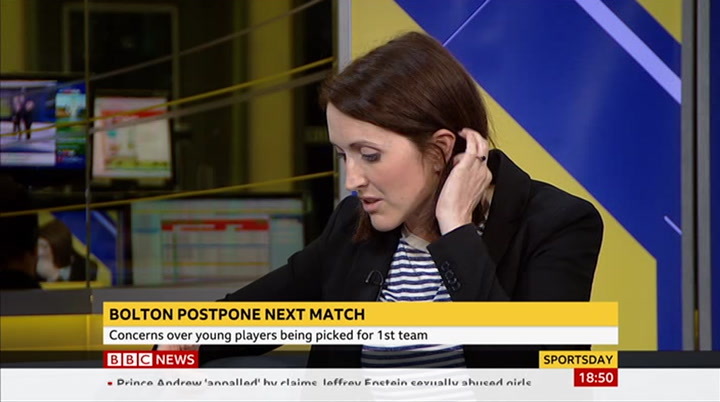 current owner steve dale that bury ca n afford current owner steve dale that bury can afford to pay their bills this season can afford to pay their bills this season and fulfil their financial obligations. because of that, that is why they have had their game suspended. there is a deadline looming over bury and they have until friday to prove proof of funds to the efl or they risk being thrown out of the league. so potentially they could cease to exist after 134 yea rs of they could cease to exist after 134 years of history, which would be devastating to the fans and the community. katie, thank you for that. unbelievable to think about all the riches in the premier league not filtering down to the likes of bury and bolton. let's round up some of the day's other sports stories now. oliver norwood's made a huge mistake in retiring from international football, according to northern ireland manager, michael o'neill. still only 28, the sheffield united captain wants to focus on his club career with the premier league new boys. phillipe coutinho's joined bayern munich from barcelona on a season—long loan deal.
6:52 pm 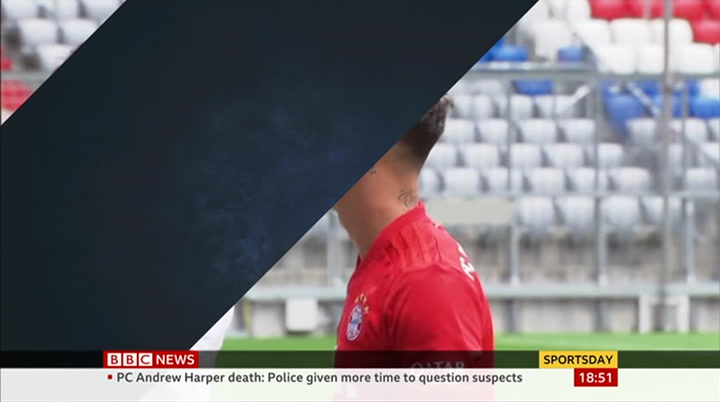 bayern have the option to buy him forjust short of £110 million at the end of the loan spell. and jimmy white has finally broken his crucible jinx. after losing six world championship finals he won a world seniors event being held at the venue in sheffield for teh first time. 1984 was his first final there, 35 years, proof that perseverance pays off! now, olympic qualification awaits the winner of the euro hockey championships. england could have qualified for the semi finals with with a game to spare, but could ony draw with germany. there was a huge win for ireland who beat belarus 11—0. nigel ringland is in antwerp in belgium where the tournament's being staged. today marks the third anniversary of great britain's women women the gold medal in rio. seven of the squad we re medal in rio. seven of the squad were in antwerp looking for qualification for tokyo 2020. they
6:53 pm 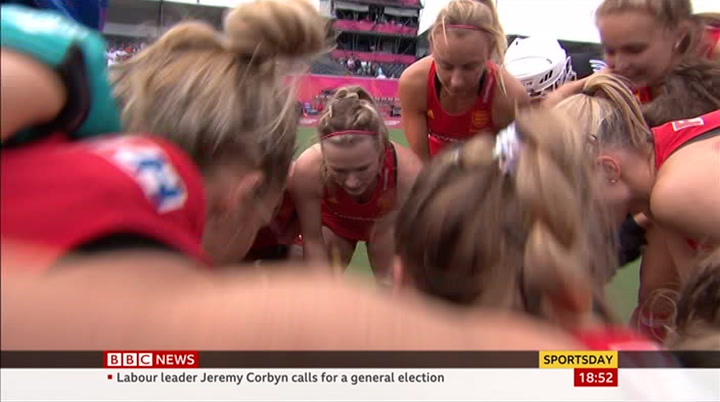 have to win the tournament and they went into this match against germany knowing a win would secure a semifinal spot. they got off to the perfect start, jill hunter's pull into the centre circle was picked up and then it was finished. germany came back into the game after half—time and with just seconds remaining in the third quarter, they equalised. where you disappointed with the draw, which is a positive because in the first half, i think we did enough where we could have got more chances and take the win. overall, good, pleasing we got a stepup from yesterday and we want to do that against belarus as we get further into the tournament. 1-1 the final score another country idiot guaranteed a place in the semifinals because ireland came back into the equation with a thumping win over belarus. with belarus to come in their second game, england will be their second game, england will be the first to secure a semifinal
6:54 pm 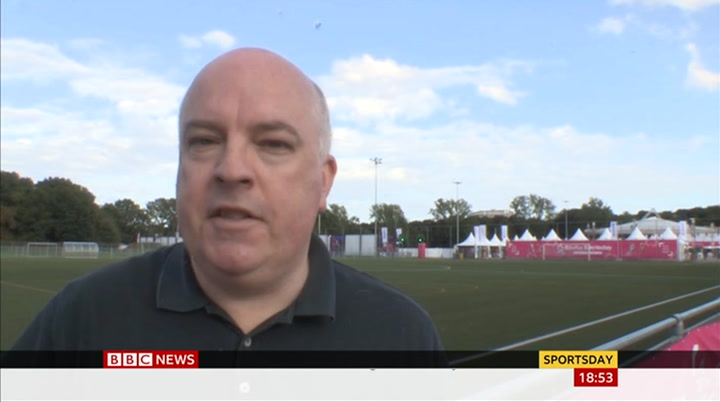 place but if ireland can upset the odds and beat germany, they will join them in the semifinals. there's more olympic qualification at stake at the european showjumping championships getting under way in the netherlands tomorrow. the squad includes leading riders scott brash and ben mayer, who were both part of the line—up when team gb claimed olympic silver at london 2012. but many will be looking out for relative newcomer holly smith. she's one of britain's rising stars in the sport and after making her international debut at the world equestrian games last year she's now seen as a potential olympic medallist on her horse hearts destiny. smith, who has an eight—year—old daughter says it's been difficult to combine being a mum and her bid to reach the tokyo games. i've got some fantastic friends who have got children of similar ages to me. they take rosie to horse shows for me, they have herfull me. they take rosie to horse shows for me, they have her full sleep overs. i've got several of them and
6:55 pm 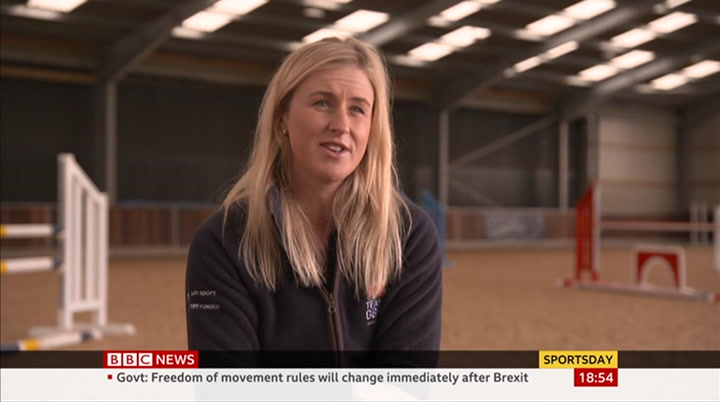 iam overs. i've got several of them and i am incredibly grateful to them. to be honest i do feel the strain and it does get me down sometimes but i just have to try and remember it is legitimate. i try and speak into my sports psychologist and she said if he were the ceo of a successful company and we were away a lot, nobody would see it like that. because it is sport and a woman, it is harder. the para badminton world championships get under way in basel, in switzerland tomorrow. it's an important event for players as they try to qualify for the first paralympic badminton tournament. great britain's jack shephard and kristen coombs are ranked number one and in the world in their category but only one of them can make it to the tokyo games. our reporter katie falkingham went to see them at their training base in sheffield. meet jack meetjack shepherd meet jack shepherd and cristian coombs, two of the well‘s para
6:56 pm 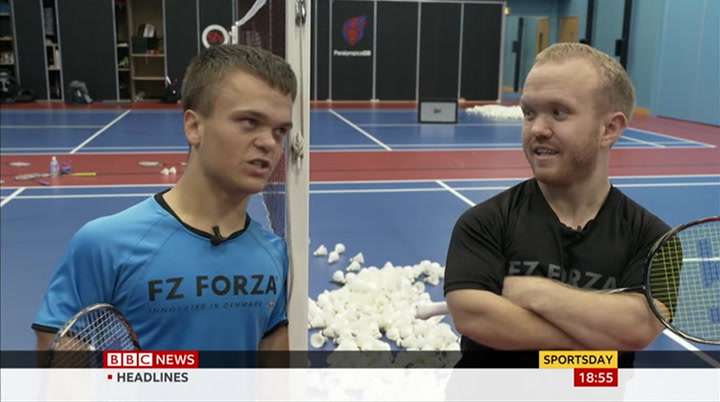 badminton players. when we played the world championship final in 2015 we agreed the day before black shorts with a yellow ribbon. he turned up wearing bright yellow and we looked like a pair of clowns. last year, badminton will make its long—awaited debit at the paralympic games in tokyo. but with only one spot available the nation, one of them will be left at home. to do it with the best at the top, the paralympic games is what it is all about. it would be a dream. a dream thatis about. it would be a dream. a dream that is there to take. best friends for many years, these two travel and train and win a medal after medal together. but with only one year to go until the paralympics, they temporarily become foes as they try to book their ticket to japan. sadly, the best two in the world cannot go together. but yeah, it is something we have got to accept. we have done really well at it so far. their bid to be at the paralympics
6:57 pm 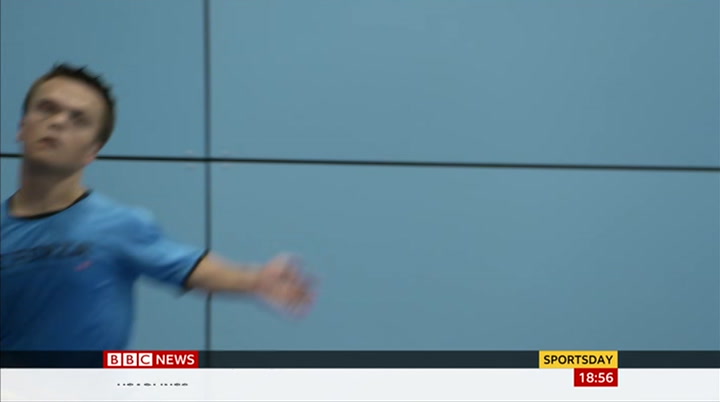 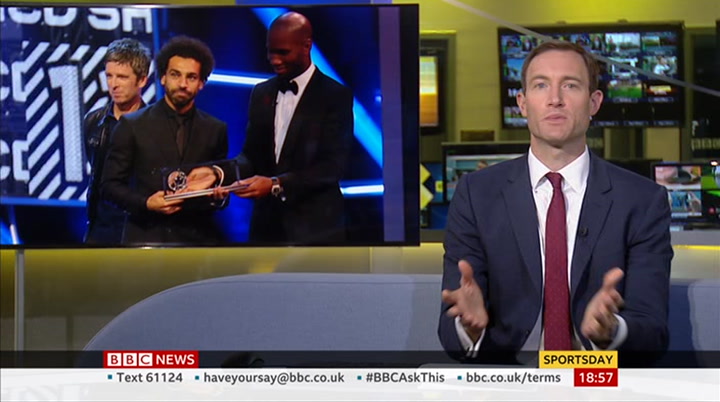 we finish with a special accolade, the fifa's goal of the here. this yea r‘s the fifa's goal of the here. this year's win it might come from belfast. billy simpson, the clifto nville belfast. billy simpson, the cliftonville ladies player is being commended for this unbelievable effort. the top three will be voted on and they will go in front of a fifa panel and they will pick the very best. that's all from sportsday. good evening, after a showery start to the weak things look drier and brighter tomorrow. it could be a cool start, a whiff of autumn in the air. this weather front is sinking south of the night, not doing too
6:59 pm 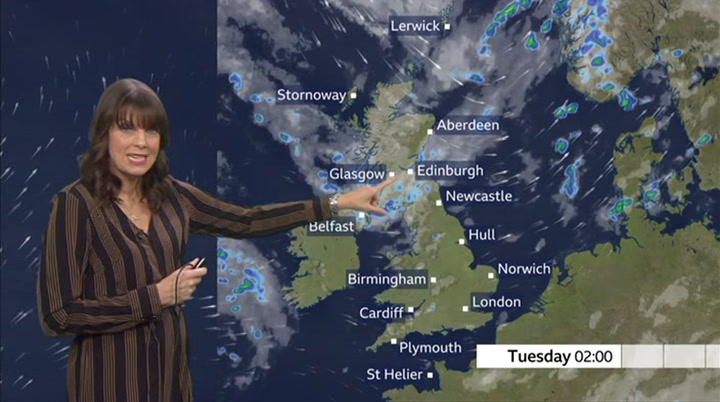 much but it will bring more cloud and rain into northern ireland in the small hours, showers for southern scotland and northern england. to the north of the front as we pull in airfrom the north—west and clearing skies in rural scotland, lowe is in some spots could be four or 5 degrees. in the south when we dip into single figures it will feel autumnal on tuesday. a lot of sunshine around to get the date under way. the shower sliding further south across northern england perhaps reaching the north midlands, pulling away eastwards. the odd isolated shower in the west of scotland and thick cloud arrives into western wales in the afternoon. the best of the sunshine in the south—east, up to 22 degrees.
7:00 pm 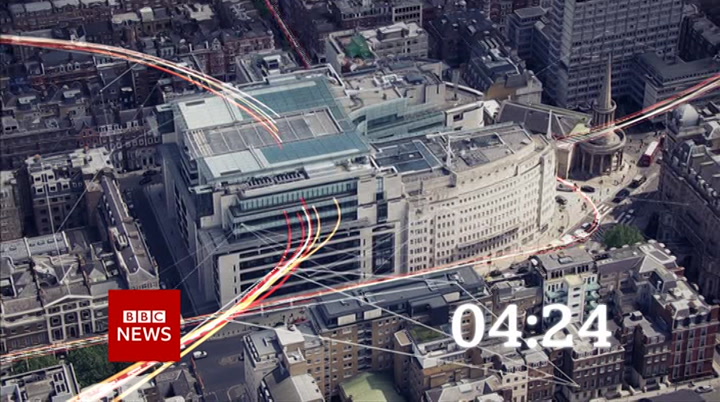 you're watching beyond 100 days... if there's a no—deal brexit on october 31st, expect a tougher stance on freedom of movement for eu citizens. the new government says there'll be stricter rules on existing rights — all in the name of a fairer immigration system. meanwhile, labour leader jeremy corbyn accuses the government of cosying up to the white house with its brexit strategy. not so much a no—deal brexit, more a trump—deal brexit. president trump claims the us economy is ‘very strong' but most eonomists warn america will tip into recession in the next two years. —— america could tip into recession in the next two years.
left
right
Borrow Program
tv 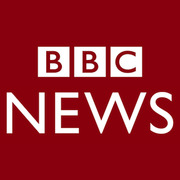 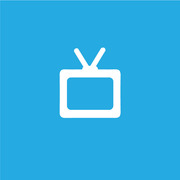 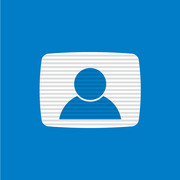