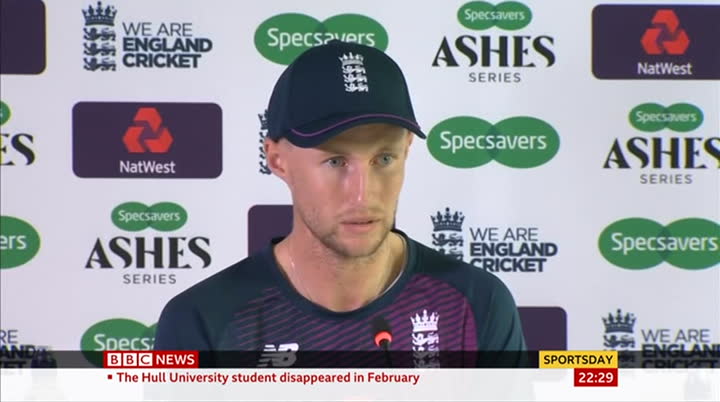 that itﬁi‘it if: “zit if‘ai‘ii ”f3it e‘ﬁr to make sure that first and foremost ifind a way to make sure that first and foremost i find a way to stay in and keep betting. i feel like they got one up on me. i've never had a blow is better as serious is that so hard to comment on his case. but he could see the concern on the guys in the field, we just want to make sure he was ok. i think guys are prepared for it, but it was another thing facing it. as we touched on yesterday, guys have plans and place and be prepared well for it, it's about going on executing it and we think the wicket was quite a difficult one to face for the short pitch. it's about adapting to the situation. if they do not do it
10:31 pm 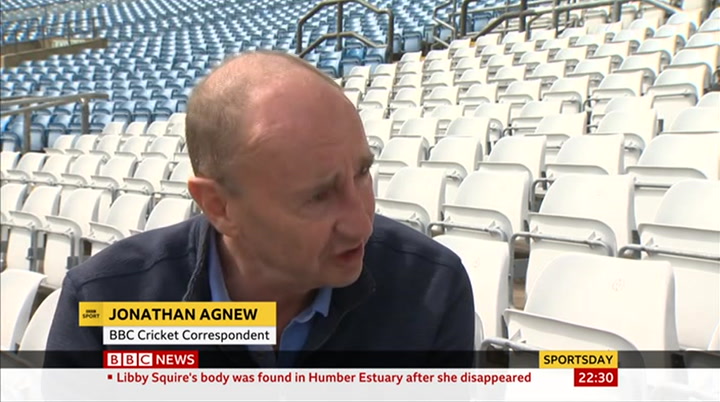 here, i suspect probably they were not win it. they have to win the series to regain that anyway comes left and when more than australia. this is a golden chance and it should do it a little bit. australia will be dented, there is no steve smith and there is no doubt that england did not leave lords of the spring in their step. so they're going to do it. they have to work cut out for them if the history is anything to go by. 30 years ago, by 210 runs, the border side were even easierfour 210 runs, the border side were even easier four years later and more of the same in 1997. you can see them flowing in the dressing room to retaining the ashes. a rear end in success retaining the ashes. a rear end in success at headingley in 2001 when mark's unbeaten streak give his side victory in the last test. more successful australia, meaning that england boasted one when there in 44
10:32 pm 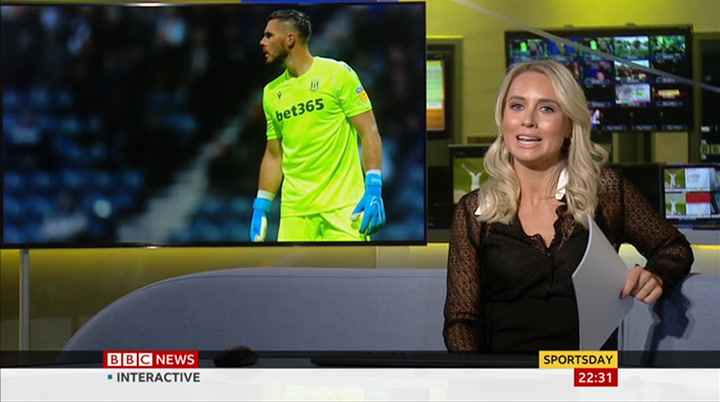 yea rs. england boasted one when there in 44 years. and that is the cricket, let us years. and that is the cricket, let us talk football in the goalkeeper suffered a torrid night when there'd be 3—1 by preston north end. born arguably it should have done better for the first goal when they beat them from dalejohnson, but the keeper will look back fondly at the second when he allowed billy to squirm underneath them —— will not look back fondly. the replay does not look any better, stokes say with just one point so far in the season. and they continued their unbeaten strea k and they continued their unbeaten streak with a home draw against nottingham forest. lyle taylor opened the scoring for the home side before albert equalised the forest for this first goal since he joined the club in the summer. elsewhere, leaders for when they were on loan
10:33 pm 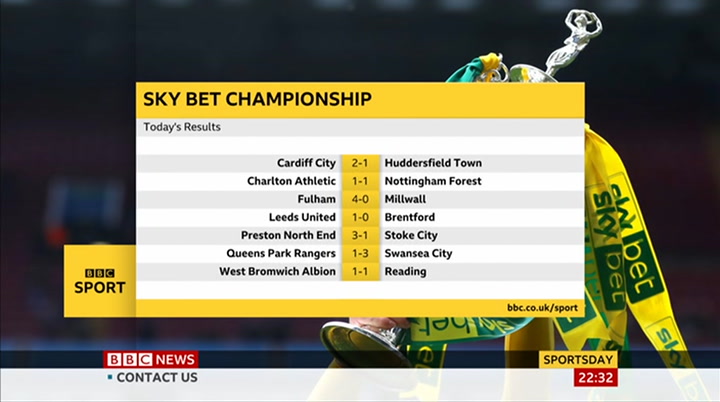 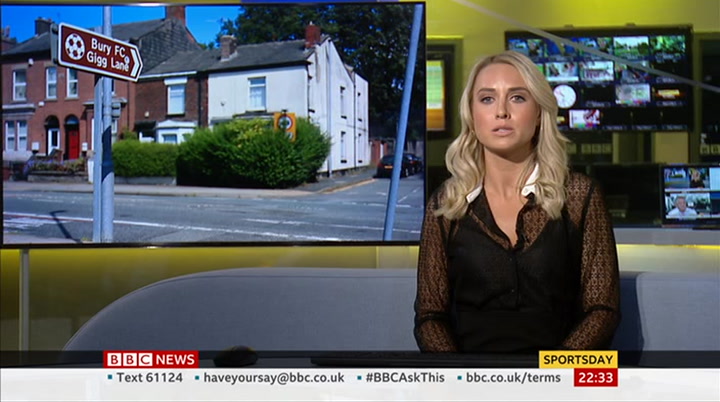 money worries, after being unable to fulfil any of the fixture so for the season. protesters are warning that the club could soon be dead and buried and brought a cough into the ground. a director also handcuffed himself to a drainpipe, they say that the club has until friday to prove that it can afford to keep going. bury as a town will be far less richer than it would've been had bury not survive. so i am appealing to all the northwest clubs out there, please, please, please help us. we need you. we need you desperately before friday. we really do. they said that they would sell the club. people have come in with bids, he said if under percent i do not want to be involved with the
10:35 pm 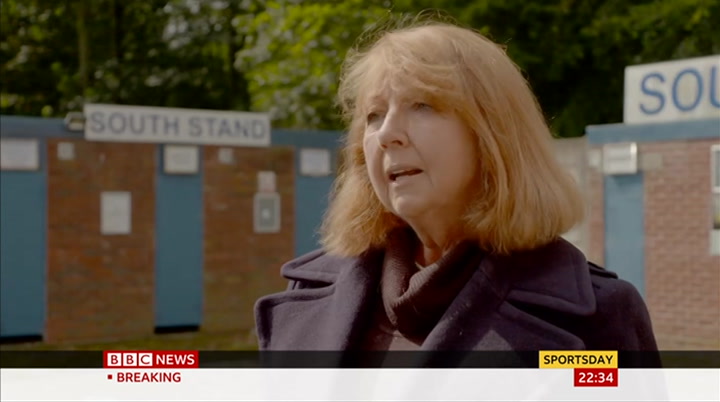 clu b not want to be involved with the club any more. if that is the case, mr dale, cell. cell. you will still make a lot of money for your £1 investment. cell! it is affecting the town, as much as the football club. and for the club, it will be a lesser entity without bury. they are going to meet with the anti—discrimination charity after the midfielder was subjected to racist or abuse, some of criticise the abuse, they've also called for players to boycott social media. wells captain ashley williams has been left out of the squad for the 2020 qualifier in cardiff next month. he has being kept 86 times to the euro 2016 semifinals and ryan said he has been
10:36 pm 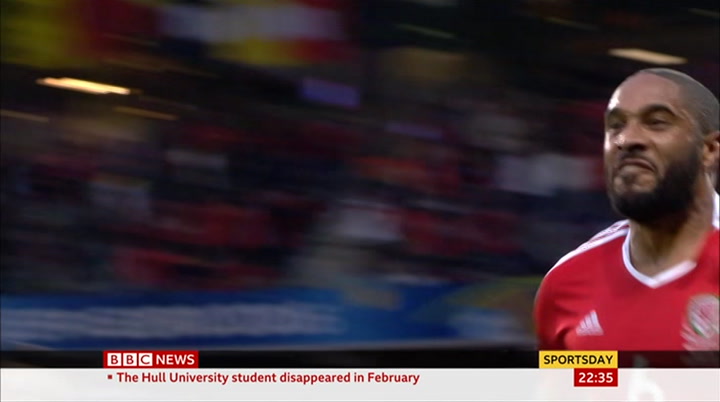 left out because he has not had a preseason and without a club at the moment after being released by everton and is now set to join the city. when it is a big squad with players that are playing. we played games during the preseason and coming to the squad fit, obviously with ash, not having the club and still keeping fit but he is not the same as during the preseason with the club. so i spoke to them and they fully understood that. he is not an easy decision because he is the captain, he is done so well for me both on and off the field and it was not easy. rugby union and the international career of england is over. after he signed for the french clu b over. after he signed for the french club and was left out of thejones world cup but will now be ineligible for a call up world cup but will now be ineligible fora callup in
10:37 pm 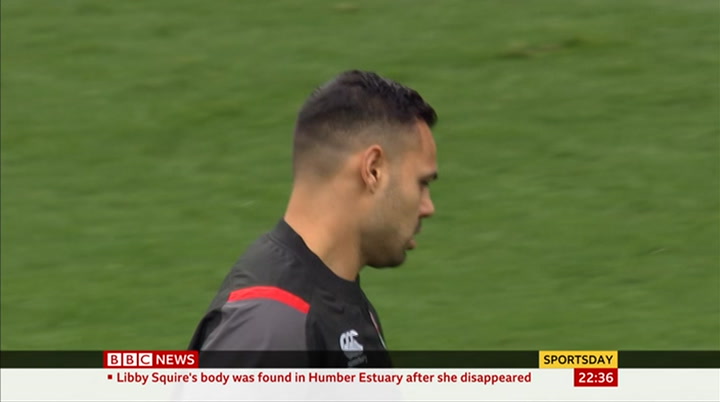 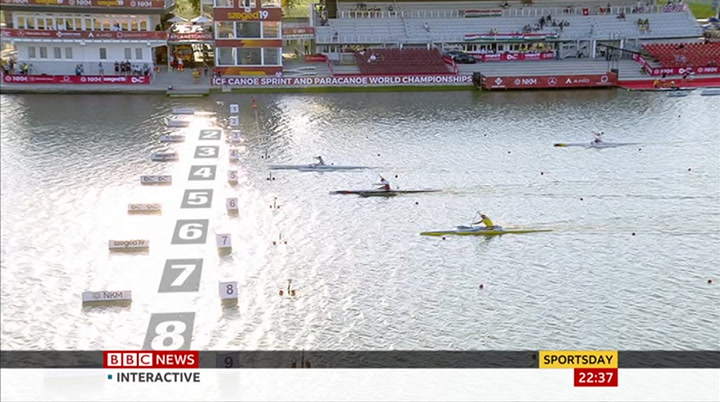 west charlotte, they will secure the first metal of the 2019 canoe world championships. she has one v0 three gold and won the paralympic swimming metals in 2012 and 2016 olympics before switching sports and finished in the time of 56 point eight seconds. great britain claimed for metals on the first day of metal racing and the olympic test events at rio 2016, 0lympian dublin and london, 2012 silver medallist claimed silver in the class ball dobson claimed bronze in the 49er fx class. georgia wilson one silver and grade two of the european championships in rotterdam. and she looks set to be a home favourite
10:39 pm 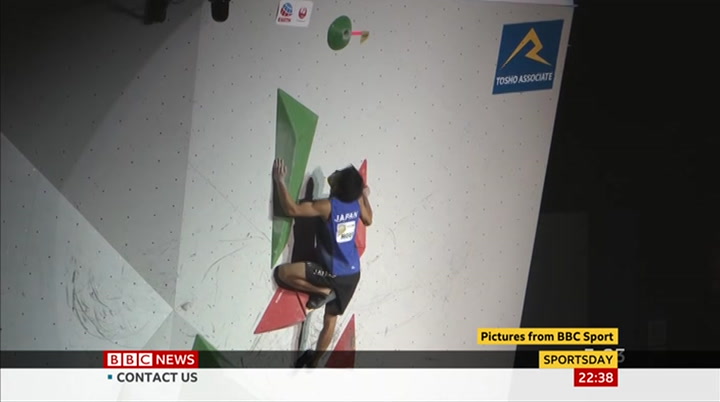 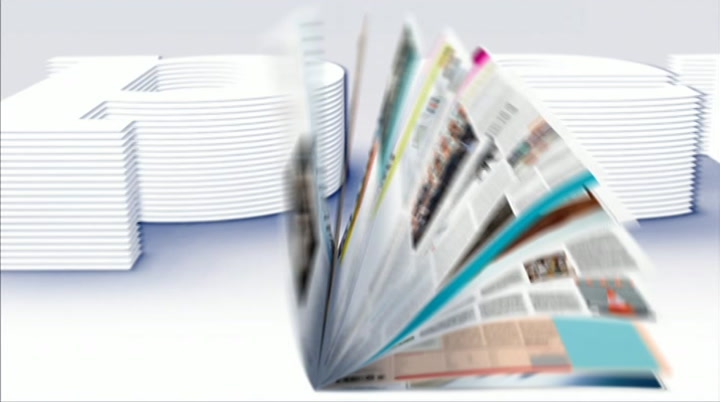