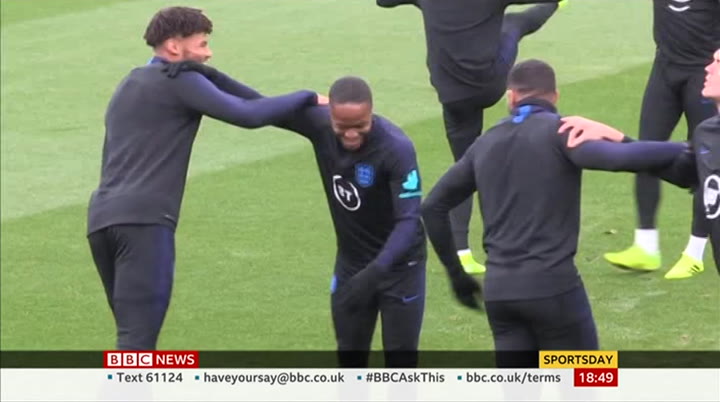 fans earlier behaviour of bulgarian fans earlier this year, england's black players we re this year, england's black players were subjected to monkey chance in 2011. southgate says there is a history there, and they want to make sure that we are all prepared for what might happen, how we want to respond. the fa's investigating a complaint of racial discrimination against the former england mark sampson. the fa is investigating a complaint of racial discrimination against former england women's boss mark sampson, although his current the stadium is going to be partially closed for the club stevenage say the allegations are unfounded he was found to have used discriminatory language during his time with the game on the 14th of october because of the racist national side and was subsequently sacke behaviour of he had no case to answer. this women super league champions have started their champions league campaignfor started their champions league campaign for the season. there are playing away. the first leg of the last 30 to knock out, vivian has given them the lead. with kim little adding a second manchester city also away, they play later.
6:51 pm 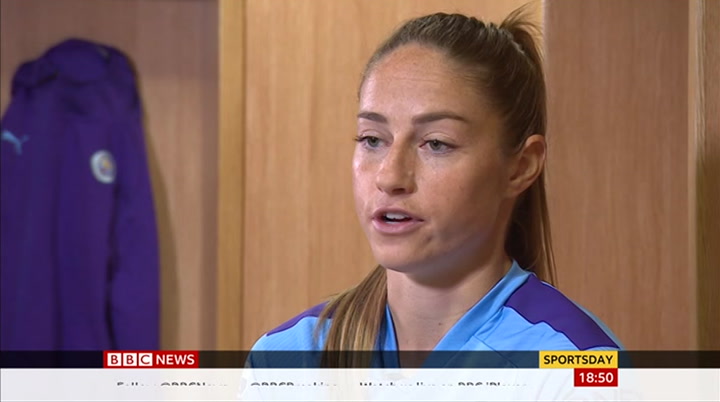 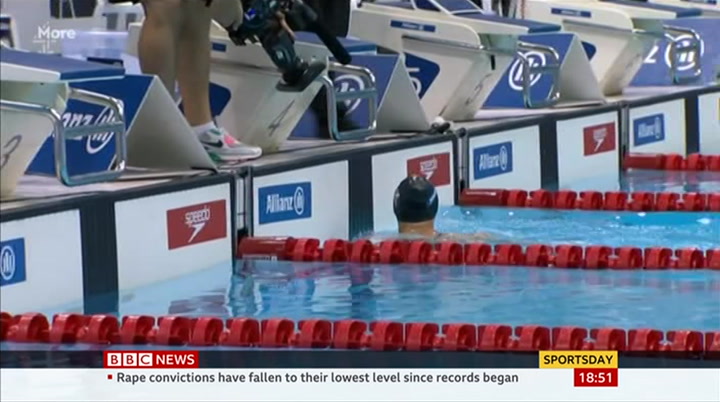 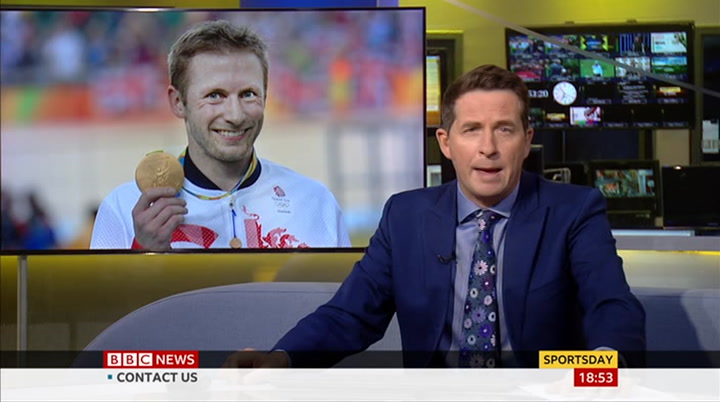 dutchman mathieu van der poel has retaken the lead of the tour of britain with two stages remaining. he finished sixth on the individual time trial around pershore to take the leaders green jersey. he's now six seconds clear of matteo trentin. track cycling from adjacent anything to see us at the bbc sport centre earlier. he has 6 olympic gold medals, one more at the tokyo games next year would see him hold the record by himself for a british athlete. he's level with sir chris hoy at the moment. he spoke to me about his preparations and also a campaign he's involved in, playing out, to close off residential streets for a few hours at a time to allow children to cycle safely. i love riding my bike, and i'm sure there are lots of kids out there that enjoy playing together, and just benefit from the social interaction and all the skills that you and from that, so this is just, you know, removing an obstacle that parents say is potentially in the way of making sure that, you
6:54 pm 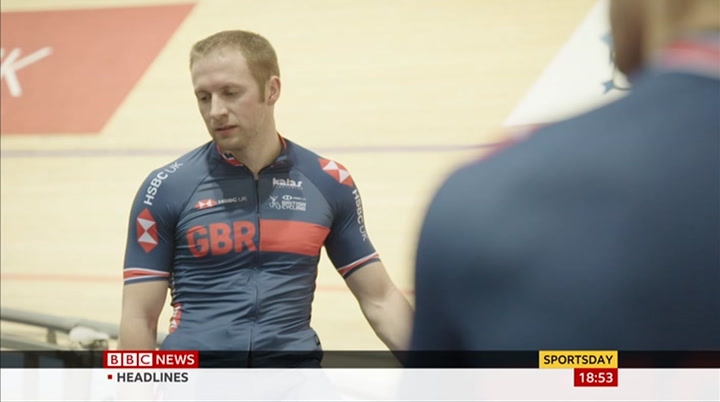 know, every child can ride a bike. more british medalists may be, because his number again, isn't it? the more people you can get on two wheels, the more likely you will find the next generation of elite cyclists. exactly, if you never learn to ride a bike, you will certainly never when a bike race. so it's obviously key in that sense. so yeah, the more people who ride bikes, the more normal it is. you know, the more people will race bikes, and that will lead to the top of the tree, and hopefully, we will be more successful. you have spoken about this before, being an olympian, you are in a four year cycle. so we are at the end of that four cycle now, where are you out at the moment a year out from tokyo? basically in the hard work now. you know, we are trying to, we have two jobs, we have to be in as good of condition as physically possible for the olympics, and probably try and wina the olympics, and probably try and win a medal will make it there. it also, the other side, we are still qualifying for the only pics, and we have to make sure we qualify sea mlessly have to make sure we qualify seamlessly as possible. can you break down your developments from beijing to london, which obviously was a very emotive thing being on
6:55 pm 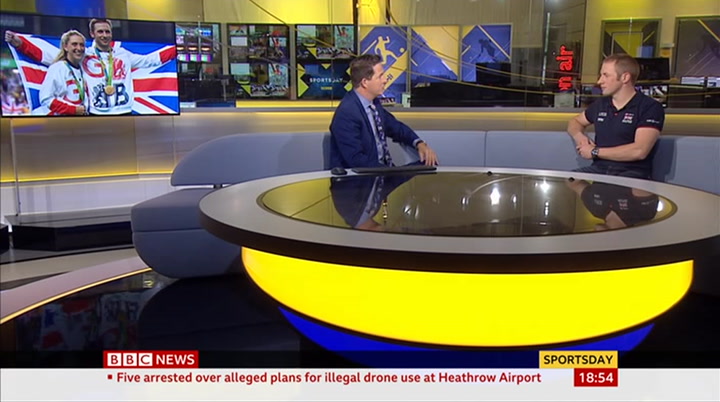 home soil, and then obviously, you know, what you did in reno was incredible, winning three goals. what, what is driving you through to tokyo ? appealing pics has been different. whether it's the first am trying to get on the team to the next one trying to kind of back it up, and then the next one trying to get all three. this one is trying to do it again now. ijust really enjoy the journey on the trip along the way. and hopefully we will come out with some metals. you've had a funny one this four year cycle, because you have the secret retirement, not long after rio, but then he sort of changed your mind, and now you are sort of back at it. you've got the euros, a couple of world cups, and the worlds before you really know whether you are on that sort of tickets to tokyo. has been quite mentally draining, this last couple of yea rs ? mentally draining, this last couple of years? obviously becoming a father as well, that adds its own pressures . it does, yeah. it's been, you know, it's been different. you know, it's not been easier or harder. i would
6:56 pm 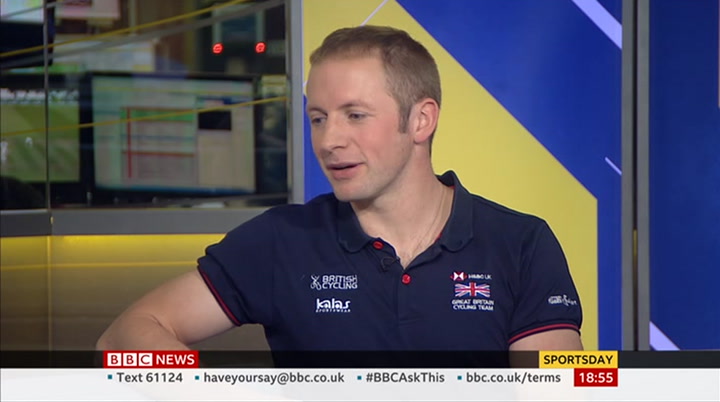 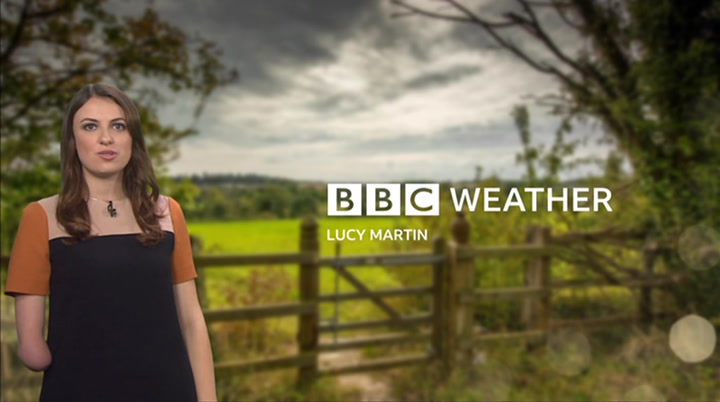 hello there. low pressure dominated the weather today. but as we move through the next few days, high—pressure looks set to take control, and we will see a good deal of dry and fine weather to come with that as well. so here's how it looked today. an area of low pressure containing the remnants of tropical storm gabrielle, this quote from continuing to bring patchy outbreaks of rain, as we move through tonight. and also, introduce some fresher air. here is how it looks as we move over into friday. gradually working its way south, if you are bricks of light rain, and drizzle with that clear skies feeding and behind, the risk of a few showers for northwest scotland, and the northern half of the uk, temperatures in the single figures, staying in the double figures across the south. moving into friday then, high—pressure is going to dominate. we have this feature in the northwest, which could bring the summit showers to northwest scotland. it will be breezy or here as well. come away from the north and west of scotland, and we are looking at a great deal of dry and fine weather. some quick connect
6:58 pm 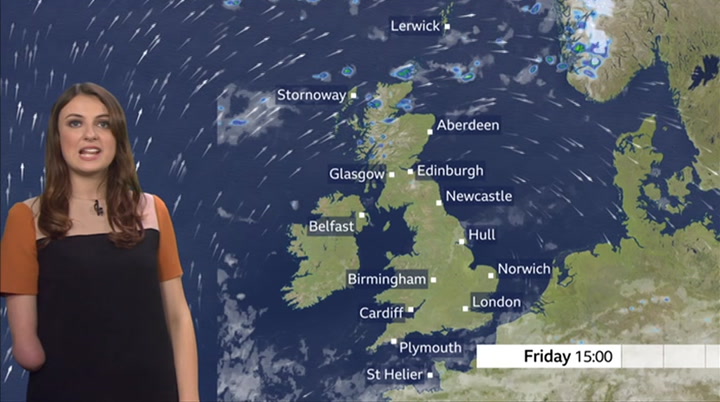 early cloud for southern counties of england, that will clear to leave plenty of sunshine. later wins, and not feeling it too bad in that sunshine, although it will feel less humid, we are looking at highs around 21 celsius in the southeast, sitting in the mid to high teens in the north. as we move overnight friday into saturday, we hold onto largely clear skies. so it does look like a cool night for many, and the prime spots across england and wales, a touch of frost. this feature however, pressures and as we move into the early hours. so we will see increasing amounts of cloud across the north. outbreaks of rain pushing into northwest scotland into the early hours as well. moving into the early hours as well. moving into the weekend, we are looking at plenty of sunshine. we will see the temperatures picking up across the south. so for saturday, outbreaks of rain across northern scotland, later pushing into northern ireland. it will be quite windy across the northern half of the uk, with the risk of gates for the far north of scotland. across this half of the uk, largely dry with light winds,
6:59 pm 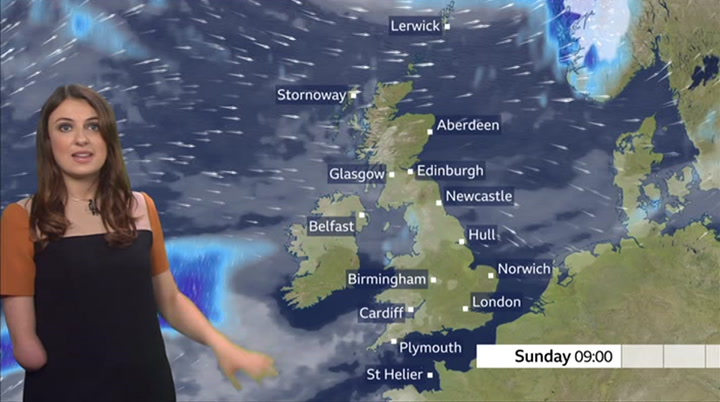 and highs of around 23 celsius. moving into sunday, brighter skies to come for scotland, still the risk of one or two showers. cloudy for the central swathe of the uk with semi breaks of rain, and staying dry for southern parts of england and wales, and here we will see the temperatures picking up 25—26dc to come in the southeast.
7:00 pm 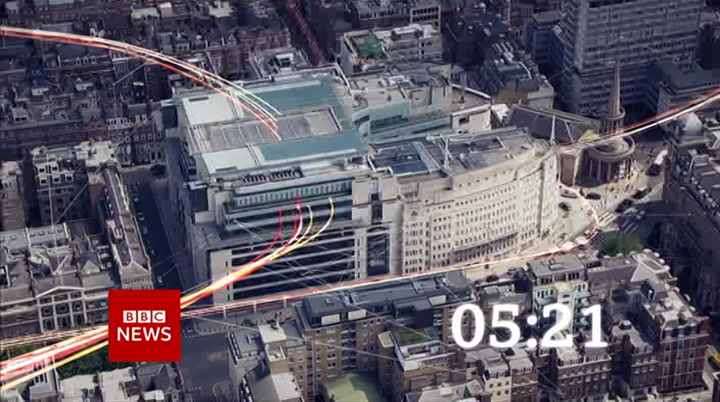 you're watching beyond 100 days. who will challenge donald trump for the white house? tonight, the top 10 democrats share a stage in houston. it is a big night forformer vice presidentjoe biden, still the overwhelming favourite, but the massachussets senator elizabeth warren is making ground. borisjohnson was campaigning today, pledging to create thousands ofjobs
left
right
email Borrow Program