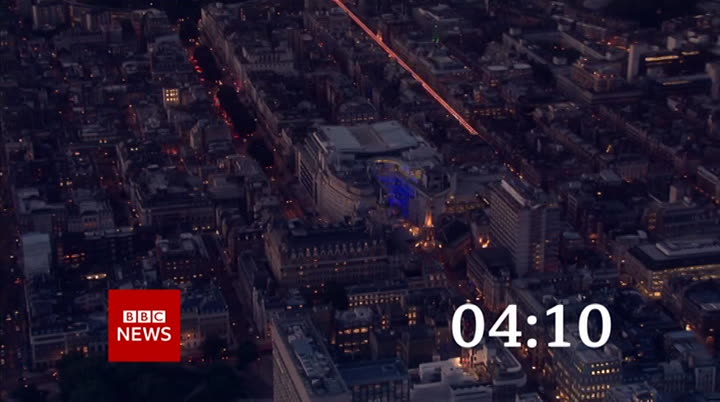 tonight at ten... thousands gather in houston, texas, for the funeral of george floyd, the african—american who died while being detained by police. the episode has exposed america's racial divisions to the greatest extent since the tensions of the late 1960s. mr floyd died in minneaoplis — four police officers have been charged over their involvement in his death as the family calls for radical change. no more hate crimes, please! someone said, make america great again. but when has america ever been great? here in houston, the funeral procession is on its way to george
10:01 pm 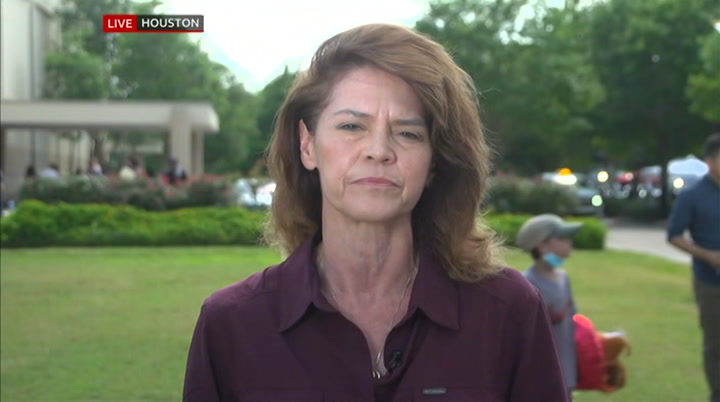 floyd's rhino resting place. but this is not the end of his story. events in the us have led to many protests here in the uk — one of the latest at oxford university. demonstrators are demanding the removal of a statue of cecil rhodes — one of the most controversial figures in the story
10:02 pm 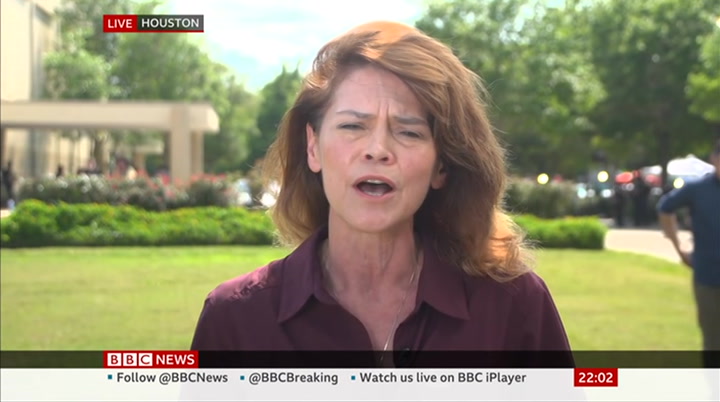 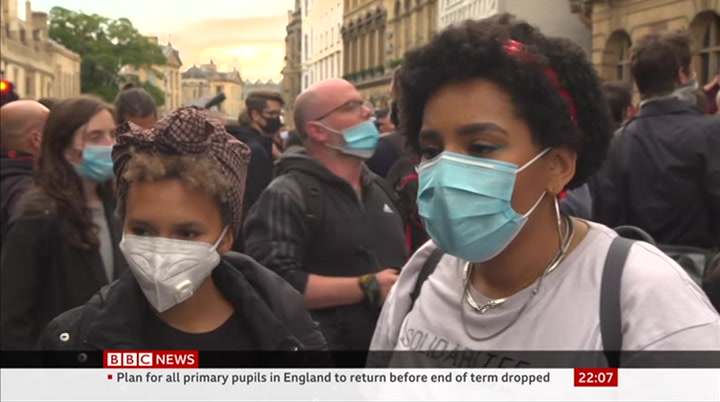 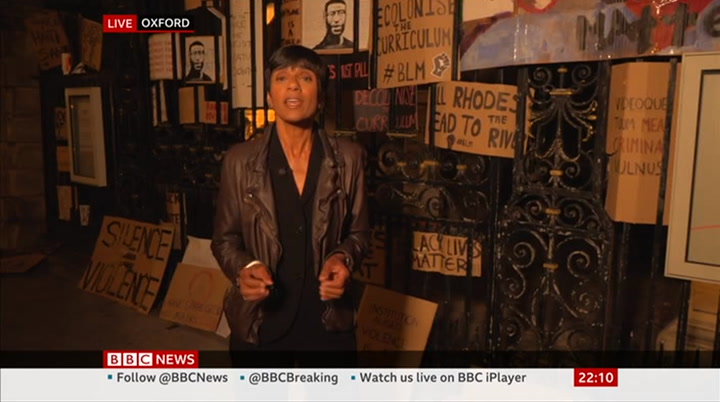 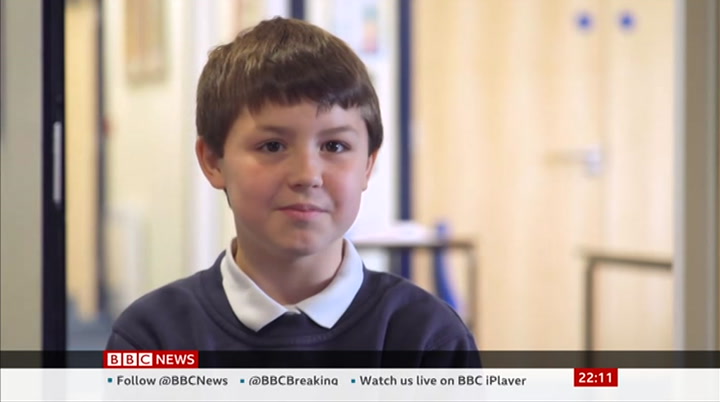 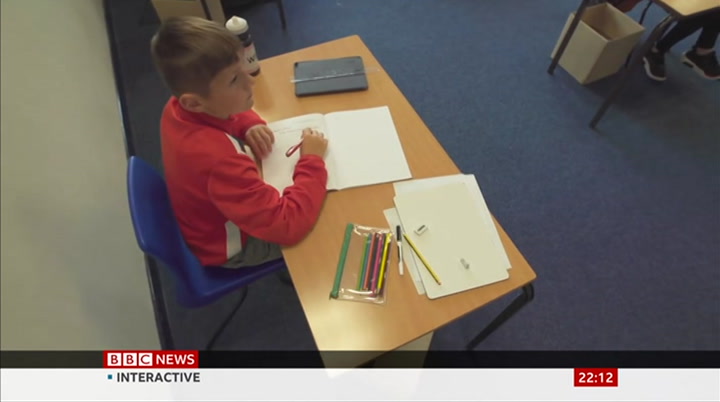 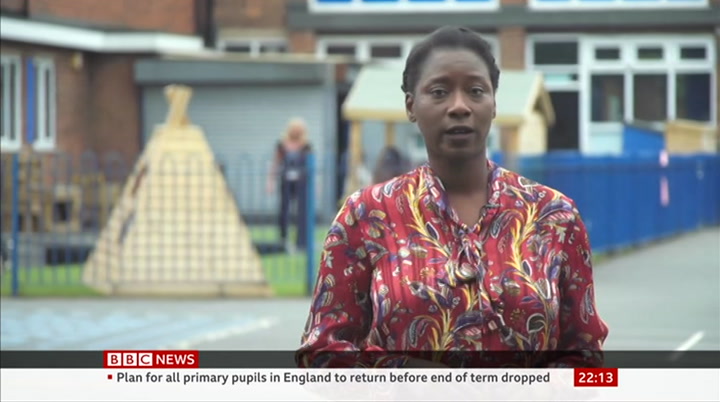 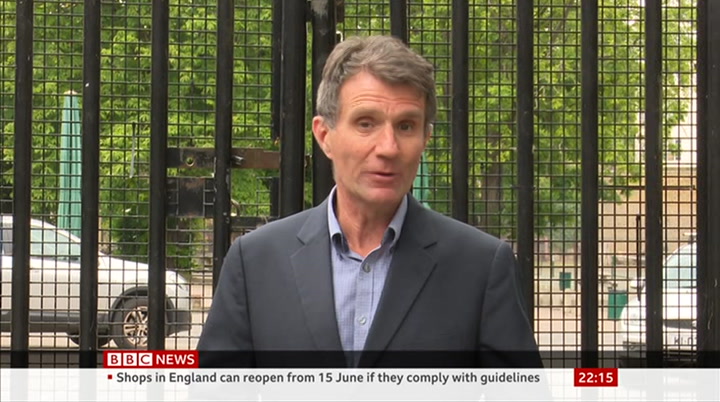 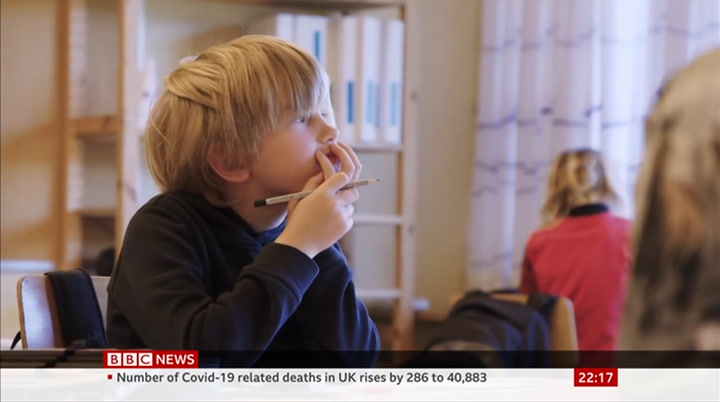 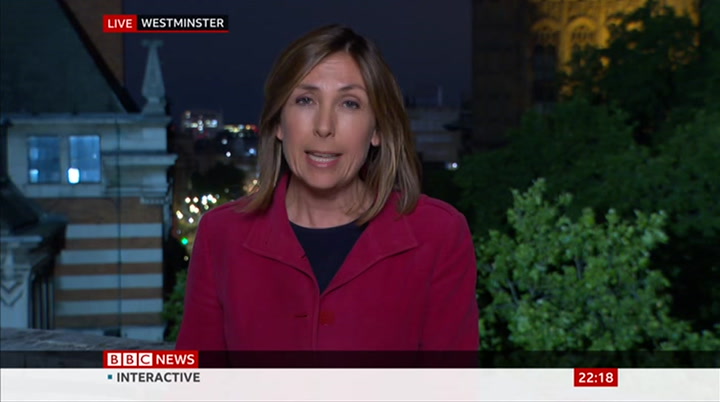 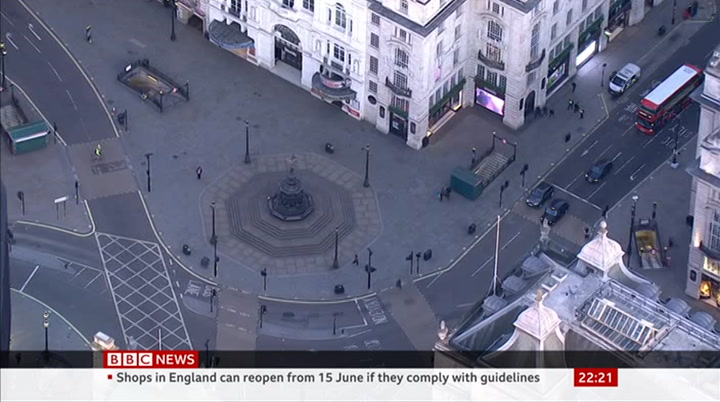 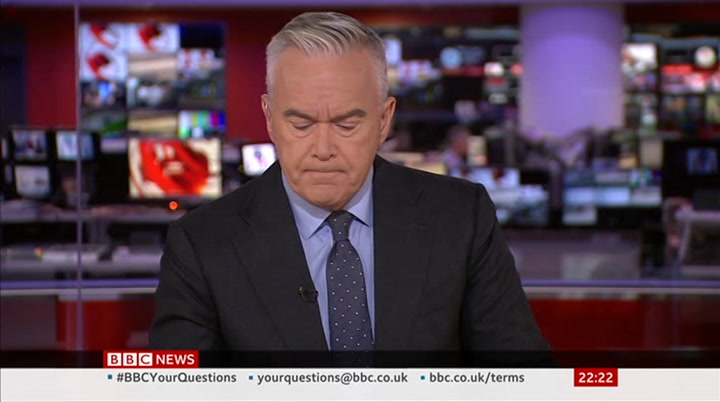 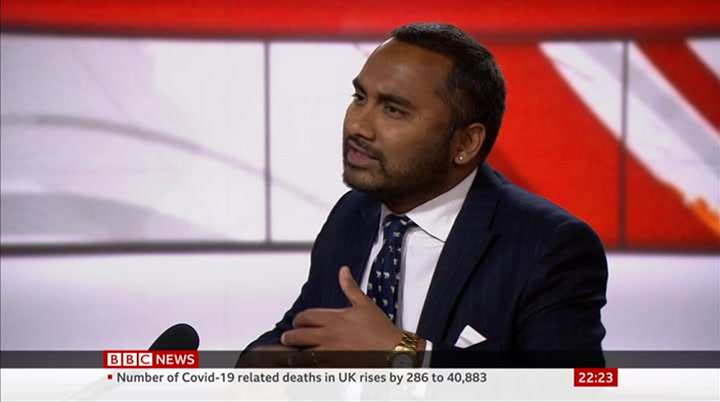 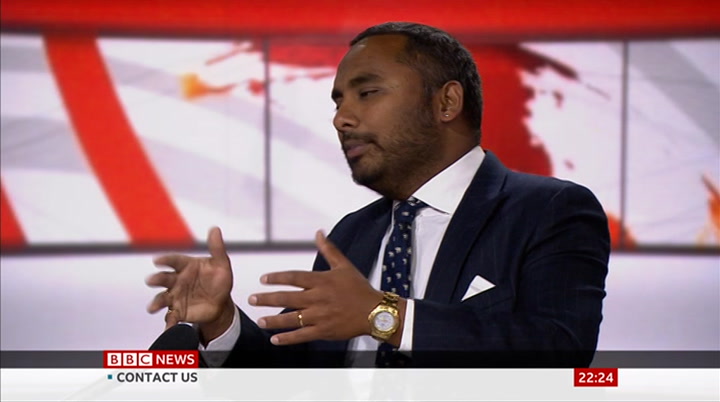 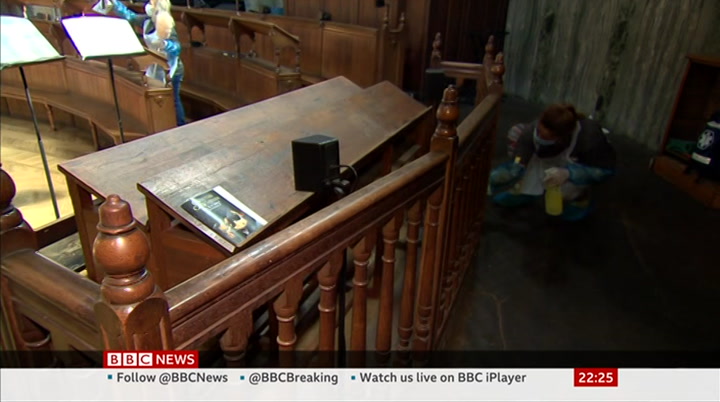 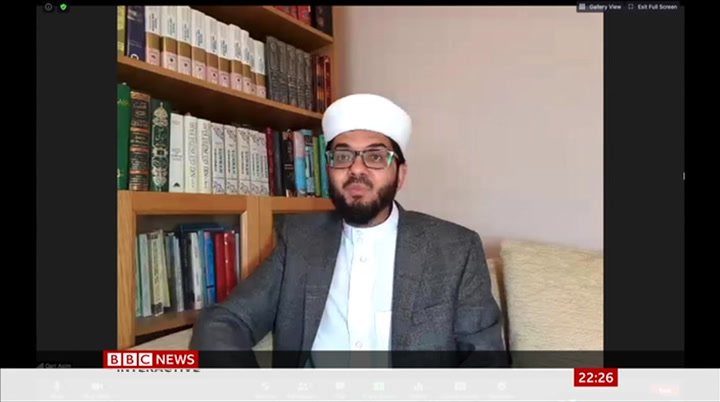 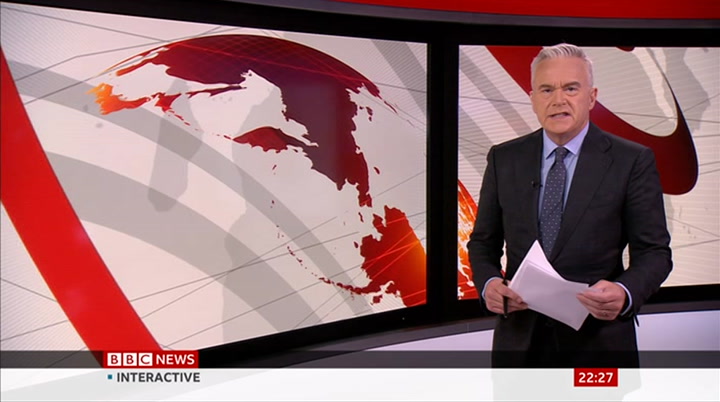 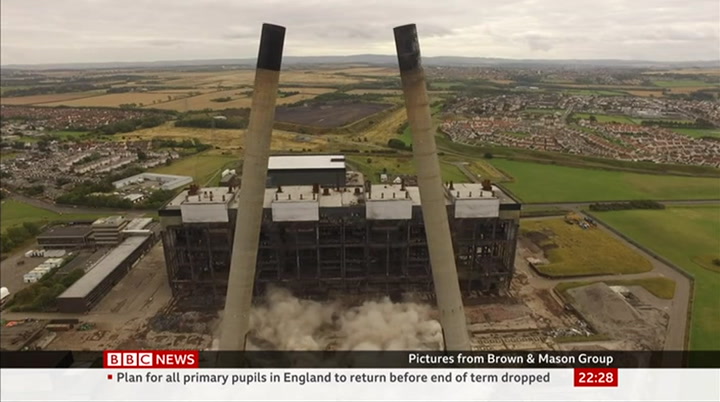 The latest national and international news, with reports from BBC correspondents worldwide. [S]