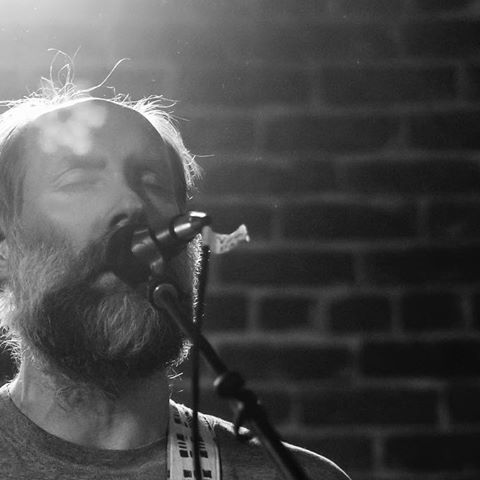 Built to Spill
April 20th, 2002
Julia Davis Park, Boise ID USA
Doug Martsch solo
source: Coresound binaural mics + minidisc
Recorded by Nate Hall
soundcheck:
Candy Says*     [the Velvet Underground]
Moon Won't Raise*
Else
Some Things Last a Long Time     [Daniel Johnston]
Heart (Things Never Shared)
Something     [the Beatles]
I'm So Proud*     [Curtis Mayfield]
Trouble     [Cat Stevens]
Hard Time Killing Floor Blues     [Skip James]
Fly Around My Pretty Little Miss
I Would Hurt a Fly
This Night Has Opened My Eyes     [the Smiths]
Still Flat
Ashes to Ashes*     [David Bowie]
Fling
Try Me     [Bob Marley]
That's How Strong My Love Is     [Otis Redding]
The Weather
* First documented performance
BSU's annual Spring Fling, which seems to be Earth Day related. Doug did the solo act on the acoustic stage while someone was intermittently soundchecking on the main stage; there were stops and starts when it got too noisy.
'Moon Won't Raise' in the soundcheck deserves explanation... a member of the audience writes:
'Doug said it was a weird song he figured out the chords to and made up words that sounded like what he thought the guy was singing...'