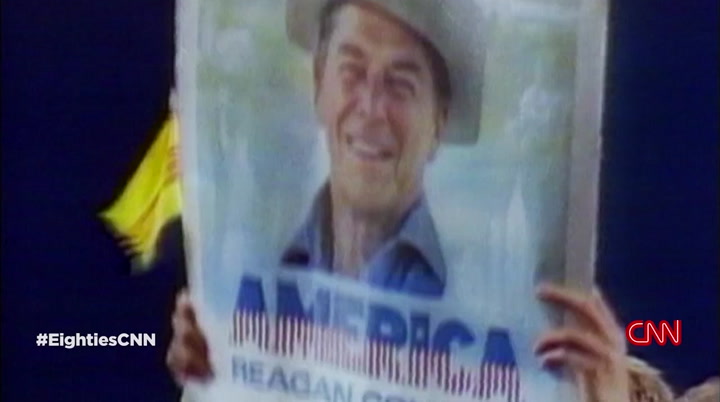 went to the door and through. the act of leaving the stage. it's that reagan magic that he had. and it was real. it was magic but it was real. >> on the big issues, the revival of the american spirit, the reignition of the american economy, ronald reagan exceeded beyond anyone's expectations. as for his critics, many still frustrated, even angry but they do concede that ronald reagan leaves washington an enormously popular figure and in this day and age, that alone is an historic achievement.
12:04 am 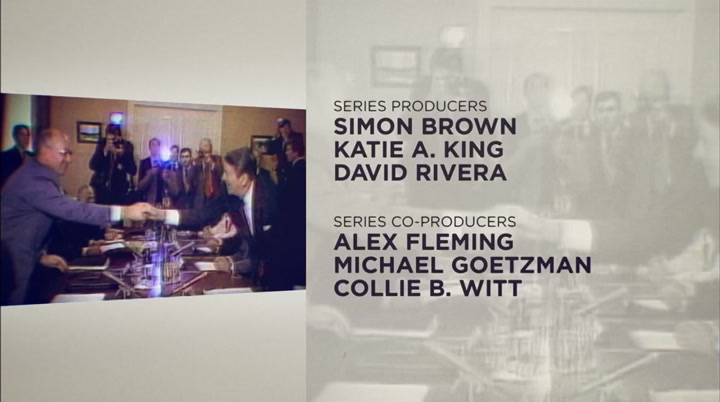 so, you want to be the leader of the free world. just how far will you go to get what you want? >> the hope of the skinny kid with a funny name who believes that america has a place for him, too. >> just got the general feeling
12:05 am 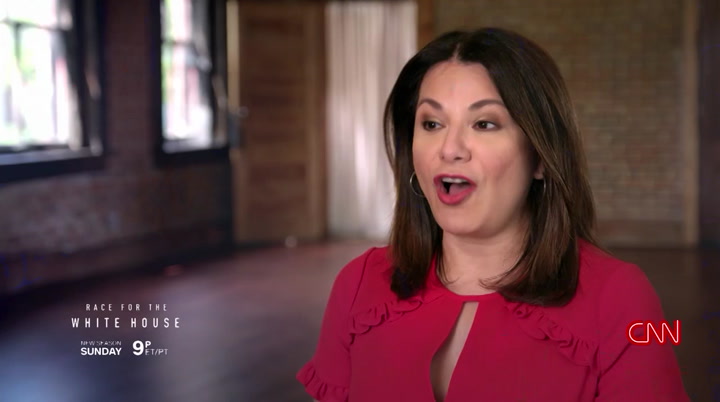 that was pretty audacious. >> he said i'm not getting in this to lose. >> lyndon johnson, he's one of the most machiavellian people in politics. he basically will do whatever he thinks to get what are he needs to go. >> we figured out that we must be being bugged. >> he put a black book on my desk. i probably should have said, where'd you get this, bill? >> taft loved theodore rooz develroozvelt. >> reagan is going to challenge ford for the republican nomination. >> are you going to win in new hampshire? >> i don't know. i'm going to try. >> it's impossible to overestimate how furious ford was. you do not challenge the
12:06 am 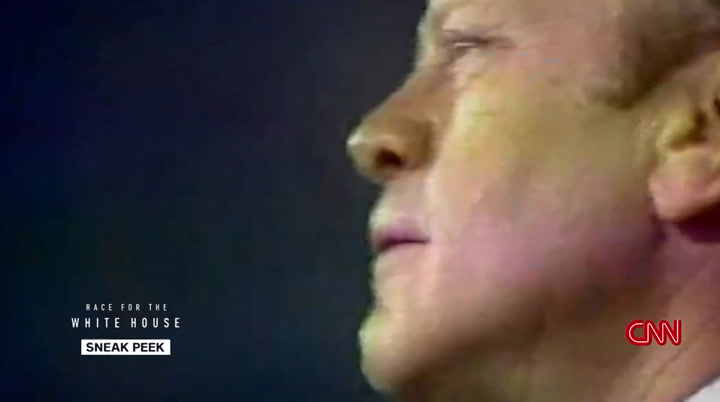 president of the united states when he's an incumbent. you just don't do this. >> i can't trust obama. >> you don't have to correct your own people. as long as they vote for you, you're fine. until you're john mccain. >> no, ma'am. no, ma'am. he's a, he's a decent family man, citizen that i just happen to have disagreements with. >> that wass john mccain at his best. >> we face a grave situation in iran. >> we were begging to really attack the iranians. this can turn a lemon into lemonade, and he says we don't play politics with this. >> get those hostages home. that was more important than winning and losing. >> we will get there. i promise you.
12:07 am 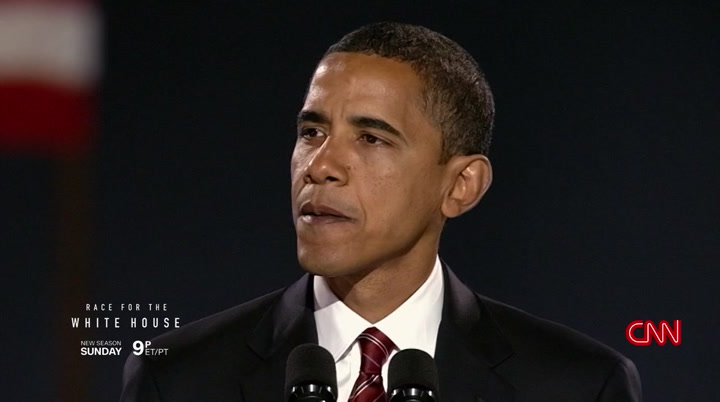 we as a people will get there. >> i ask the american people for a mandate to begin. >> we stand at armageddon, and we battle for the lord! >> i won't let you down. thank you very much. >> who likes ike? >> i like ike. >> we'll make america great again. >> race for the white house is on. >> in average man's life there are two or three emotional experiences burned into his heart and his brain. and no matter what happens to me
left
right
Borrow Program
tv

Capturing how a presidential election can turn on a single issue and so much more; a first look at the new season.