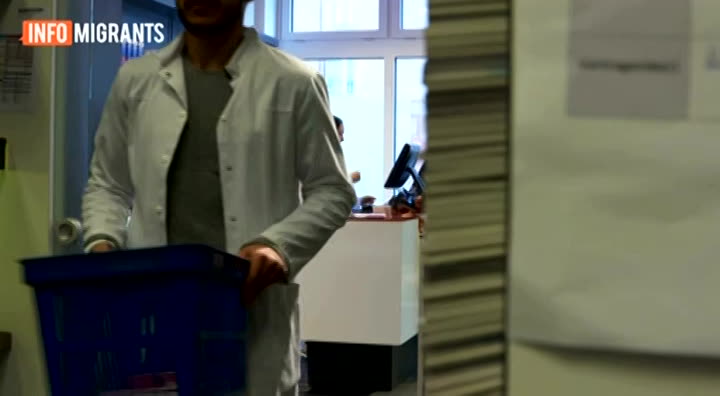 as hard as for. i haven't got white hair. it's not like this gets me and it opens for me to enter the fray you want to their story the lights are fighting and reliable information for margaret. russian president vladimir putin has threatened to target the u.s. and its allies if washington decides to place missiles in countries neighboring russia putin made the comments during his state of the nation address his threat comes after the u.s. announced plans to pull out of a landmark arms control pact ireland may has faced stiff competition from within our party from members who believe the backstop could tie britain to the e.u. indefinitely. and morocco police have class with teachers protesting for higher
2:01 am 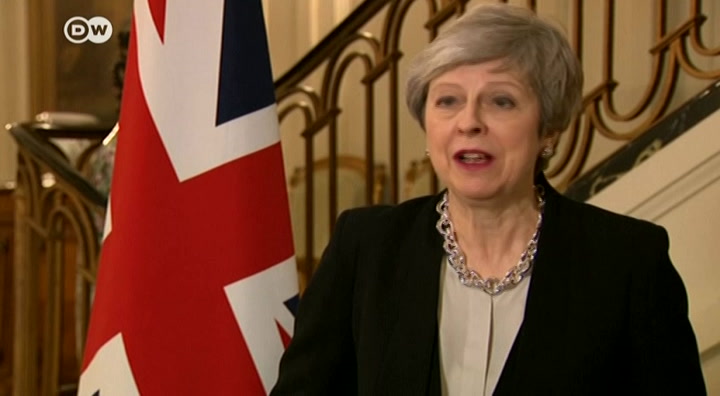 wages and promotion opportunities police beat teachers with the tongs when they tried to walk towards the royal palace in the capital robot multiple injuries have been reported. a giant tortoise believed to have been extinct for more than one hundred years has been found in a remote part of the co-op across islands an adult female specimen of the species known as the for nineteen a giant tortoise was discovered during a recent expedition. to the u.s. growth is expected to fall this year according to notes from the federal reserve the world's most important central bank now says it isn't sure what to do amid a global slowdown we'll give you the details. crew is
2:02 am 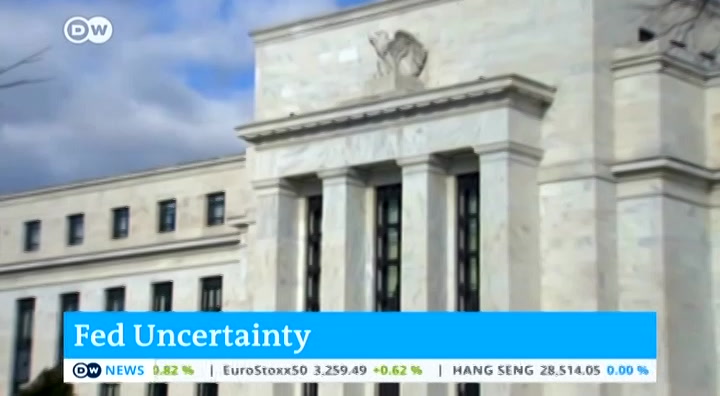 a major source of gold for international markets now the government is deploying its military to root out illegal mining of the precious metal. also are you struggling to nail down the hairstyle of your favorite president or dictator a barber shop in one noise has you covered we'll give you the details. i'm stephen beardsley in berlin thanks for joining us federal reserve officials saw a host of new threats facing a still hot u.s. economy when they met in january that according to new meeting notes released today the notes show the justification behind the central bank's january decision to hold .
left
right
Borrow Program
tv