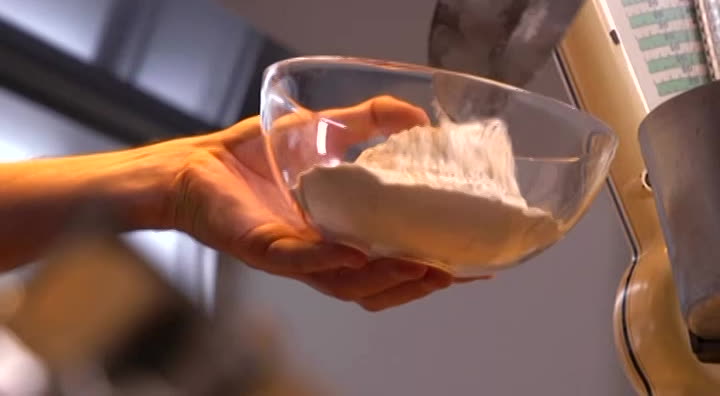 d w. what's the connection between bread. and the european you. know guilt mantis. correspondent and avid baker. and let's go about the recipes for success strategies that make a difference. baking bread. on d w. the. russian president vladimir putin has threatened to target the u.s. and its allies if washington decides to place missiles in countries neighboring russia putin made the comments during his state of the nation address his threat comes after the u.s. announced plans to pull out of a landmark arms control pact earlier this month. following
4:01 am 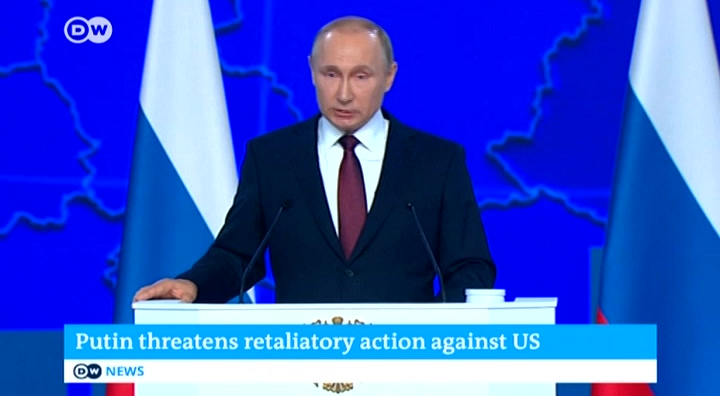 talks in brussels british prime minister to resume a and european commission president john claude junker has stressed that the backstop provision in britain's withdrawal deal with the e.u. will be temporary that backstop aims to avoid a hard border on the island of ireland may has faced stiff competition from within our party from members who believe the backstop could tie britain to the e.u. indefinitely. a massive fire in the bangladeshi capital dhaka has killed dozens of people the blaze began in a chemical warehouse of a four story building late wednesday and spread to adjacent buildings in the chalk bizarre area of the city. a giant tortoise believed to have been extinct for more than one hundred years has been found in a remote part of a co-op across islands an adult female specimen of the species known as the giant tortoise was discovered during
4:02 am 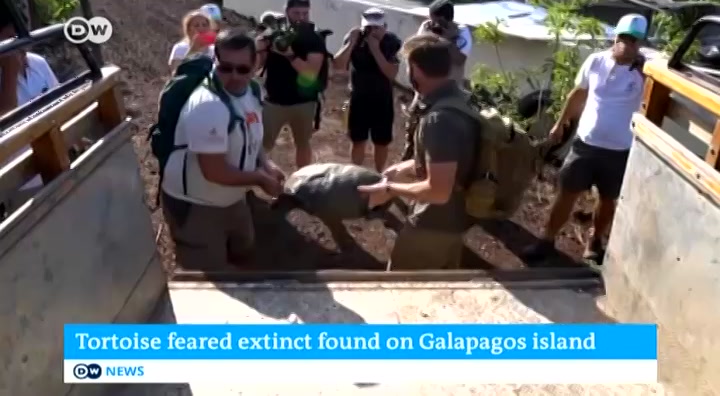 a recent expedition. u.s. growth is expected to fall this year that according to new notes from the federal reserve the world's most important central bank now says it isn't sure what to do a minute global slowdown will give you the details. and peru is a major source of gold for international markets now the government is deploying its military to root out illegal mining of the precious metal. also are you struggling to nail down the hairstyle of your favorite president or dictator a barber shop in hunt noid has you covered we'll give you the details. i'm stephen beardsley in berlin thanks for joining us federal reserve officials saw a host of new threats facing a still hot u.s. economy when they met in january that according to new meeting notes released today
4:03 am

the notes show the justification behind the central bank's january decision to hold on.
left
right
Borrow Program
tv