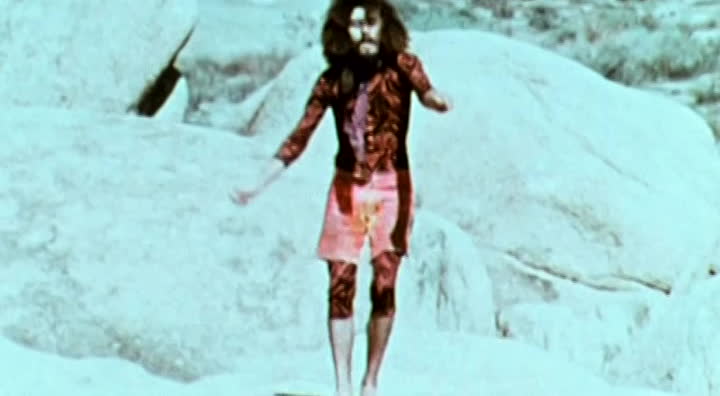 and religion the clash that brings to our lives. really still be reconcilable. and rock n roll. 17 on t w. u.n. secretary general antonio terrorists is calling for in the pennant investigation into thursday's attacks on to all targets in the gulf of oman tensions in the region are escalating after the united states released a video that it says proves that iran is behind the attacks tehran says the allegations are baseless. hundreds of thousands of women across switzerland have taken to the streets to demand farah pay
8:01 am 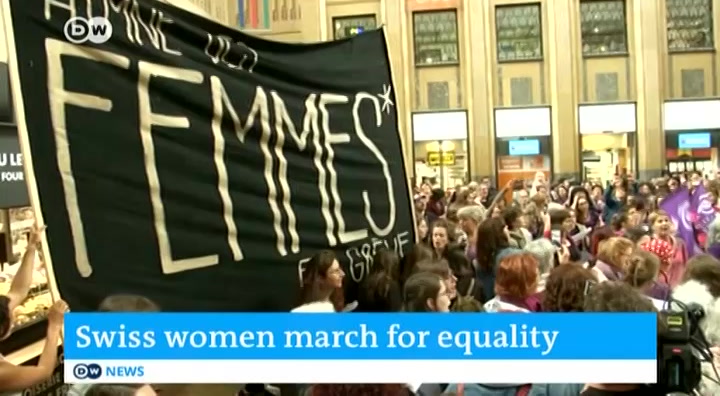 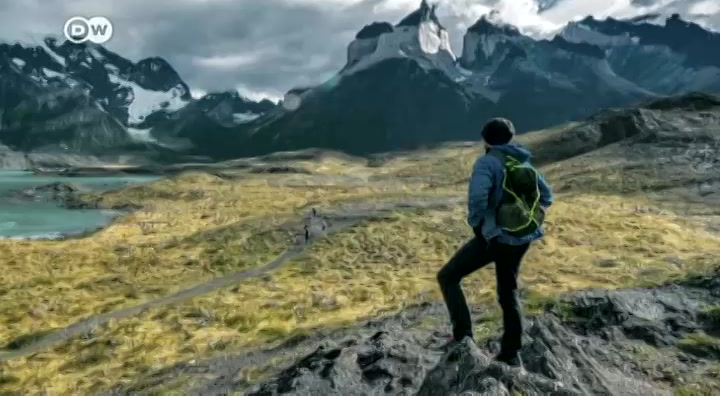 us and passports to enter. one square kilometer of red rock in the middle of the north sea this is helical land germany's only high seas island. to enjoy nature letting the wind blow all around you and relaxing that's what many people who come here want. me to. the journey from
8:03 am

hamburg to heligoland takes 3 and a half hours a catamaran takes me there no other boat is faster.
left
right
disc Borrow a DVD of this show DVD
tv