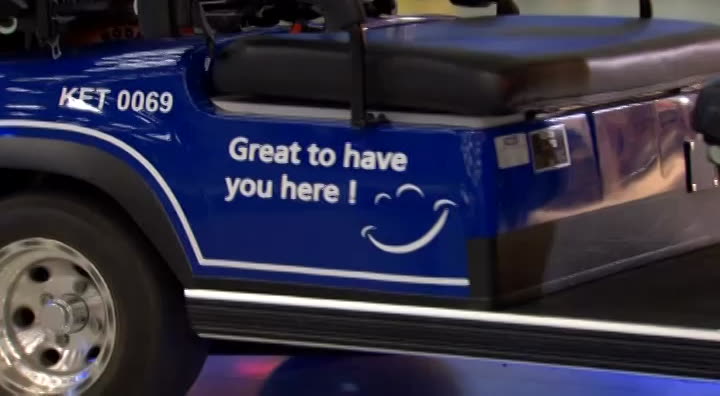 by the choice. is how young she is a nazi even after the attempt to ban the n.p.t. he stayed loyal to the party which is close to hitler's nazi party and so on apartheid can have isn't so much of so in a step in. the protest is now also mounting in berlin. as its estimated shotgun indignation justified yesterday there was a fuss special meeting of the committee and has sent to india says i am is to apply for a revoke ation not the election of that candidate be implemented and put another candidate and his place and then we will have to discuss how something like this could have happened. to replace the local council need to find another candidate for the child. our football now in germany have done just enough to defeat northern ireland in a euro 2020 qualification match the victory follows a demoralizing loss to the netherlands just last week germany struggled to create
3:01 am

clear cut chances in the 1st half with northern ireland threatening a number of times but i catch a volley from marcel halston back broke the deadlock at 48 minutes and there's a good hour to add a 2nd goal late in the match the 2 nil win since germany to the top of group c. with 3 matches to play more scores now from the european championships qualifiers group stage in germany's group c. the netherlands blew past dystonia in group belgium likewise had no trouble with scotland group g. standings leader poland played to a scoreless draw hungary lost to slovakia in group b. and gave up 1st place to croatia the world cup for runners up managed a 11 draw against eyes or by john. our joint u.w. news chris coburn is up next with the business stick around for that i'm sure he would like the company.
3:02 am

literature invites us to see people in particular. to see some as the kids find strength growing up. to work and. deliver your books on youtube. where is home. when your family is scattered across the globe. it's a good listen to. the journey back to the roots issue get the mind of the. charge family from somalia live around the world to them one of them needed urgent
3:03 am

assistance and. the family starts oct any on d w. the crackdown on big tech is building up u.s. prosecutors launching provender in a giant pool roll over and start the incident online advertising and searching the move follows several action against facebook also coming up german luxury sports car makeup porsche launches its 1st fully electric model that show you if you can still rev up the engine on this one and the political turmoil in hong kong is not eating into the tourist sector their city hosts massive slump invisible. i'm chris cuomo welcome to the program it certainly has a bad ring to it monopole istic behavior and it could spell big trouble for google
3:04 am

prosecutors across the united states have launched a new antitrust probe into whether the internet giant is abusing its position in online search and advertising just last week facebook's market dominance became the subject of a similar list of. investigators a probing google to see if it's internet searches online advertising as well as its smartphone operating system android have made it difficult for rivals to compete and harm to consumers the investigating states are led by texas there are $48.00 of them plus the district of columbia and puerto rico. the european union has been investigating google for some time brussels a saddled google with nearly 10000000000 dollars a not you trust spines of of the past 2 years if they can we should has decided to fry and grew go whole point 34000000000 heroes for breaching e.u. and she trust the rules cool has engage in illegal practices just immense it's down
3:05 am

that market decision in should its search in the us google and the other tech giants of been able to operate relatively oh i'm disturbed but things now look because if they're about to get a lot tougher that's bring in the ends quarter on wall street for this yes what i as u.s. prosecutor says finally convince to come around and now take a closer look at google the pressure overall clearly is mounting and not at least with the last presidential election with the cambridge analytical scandal surrounding facebook we've seen that they are real consequences from the business practices of some of the big tech giants with google we all saw a couple of months ago had protests from the employees because of google thinking about. a search engine for the chinese market so wherever
3:06 am

you look there is more pressure coming up from the european union from australia from the u.k. from france and now also from the united states and by the way basically all of the attorney general of almost all of the u.s. states are participating in this the only example being alabama and california that's the state where google has its headquarters and yet the e.u. commission has hit tech giants with hefty fines also to prove a point who's boss here one of the companies expect what are they to expect from the u.s. . it's really hard too early to tell at this point to can go on for quite some time then the companies could appeal and then what is a hefty fine if you look at google for example in the past business year they had
3:07 am

a revenue of more than $136000000000.00 facebook having a revenue of $55000000000.00 so one is the financial aspect and the other is if the prosecutors might actually push those companies to get rid of some of their business parts of the case of google that could theoretically be you tube but it's really far too early at this point what the outcome of this probe will bring in court in new york thank you. now to many car incentives yes around the world the name porsche immediately sparks images of revving engines and tires peeling out but amid changing times in the industry the sports car maker has invested 700000000 euros into a new factory it is to build the brands 1st fully electric powered sports car models just rolled off the assembly line. the looks a familiar but it's what's inside that counts and in the tyke and that's
3:08 am

a fully electric engine unlike any porsche before the company says its new model is also the start of a new business model 2025 it aims to make half of the vehicles it produces electrically powered. we sort about 4 or 4 years ago when we decided to do this project that with our strategy force sustainability it's the right moment to decide to go for electro mobility because we think that electro mobility fits perfectly into our brand from sportiness for the performance. also for the sustainability and porsche does seem to walk the walk it plans to invest 6000000000 euros into it electric cars by 2022 the question is will that be enough competitors like tesla have been building electric sports cars for years our intention wasn't wasn't tesla orientation always has been our products like the 911 and
3:09 am

our main target for the take on water take on. should be able to drive like a $911.00 at the end after millions of test kilometers i'm able to say.
left
right
disc Borrow a DVD of this show DVD
tv