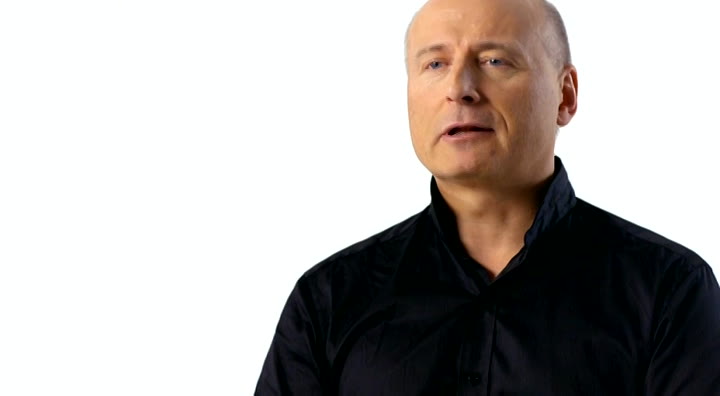 don't tell me that he never wrote. and the joint you come up in the morning. revealed the since he's a few home his. drums cold starts to live on t w. this is news and the top stories. it was house democrats have subpoenaed president donald trump's personal lawyer rudy giuliani house committee is looking for documents related to giuliani's dealings with ukraine committees investigating whether to indict the president for allegedly pressuring ukraine to target former democratic vice president joe biden. 8 members of an alleged neo nazi terrorist cell have gone on trial in the eastern german city of dresden
4:01 am 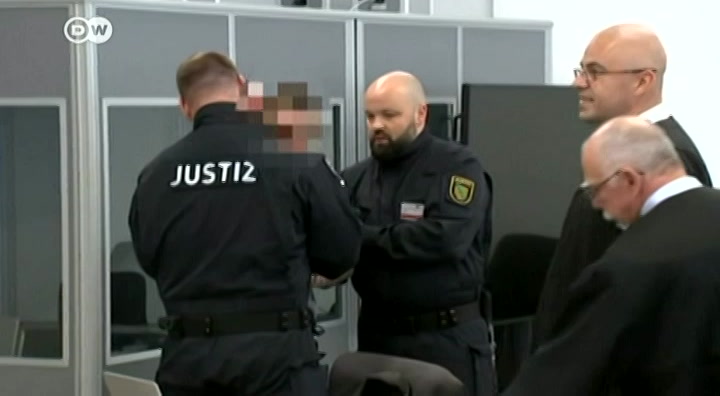 the men are accused of planning attacks targeting immigrants political opponents and journalist trial is set to last until april of next year. flooding in northern india has killed at least 100 people in the last 3 days top british and be ha states of being particularly badly hit heavy monsoon rains brought down trees power lines and roofs. police and demonstrators have clashed in haiti during protest calling for the visit nation of president you have no more weeks protest to say several people were hit by gunfire public discontent has been stuck there by corruption spiraling inflation and fish and fuel shortages. this is dave news from berlin don't forget you can stop that i know the latest headlines on our website that state dot com. the problem with populists on both sides of the atlantic they rose to power by breaking
4:02 am 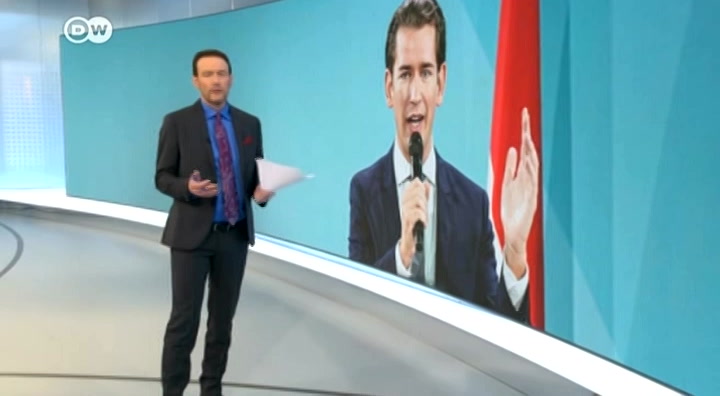 all the rules and once in power the rules appear to be breaking them tonight and austria to the list of european countries where voters have used the ballot box to end their experiment with populace in government as for the united states for the 1st time a majority of americans are in favor of impeachment proceedings against a populist president i'm burned off in berlin this is the day. what's going on now is the single greatest scam in the history of american politics this is so clear it's so clear people are talking about impeaching the president. and now they're getting their wish nancy pelosi finally capitulated to her it's a joke. that dishonorable fat of the president's betrayed.
left
right
Borrow Program
tv