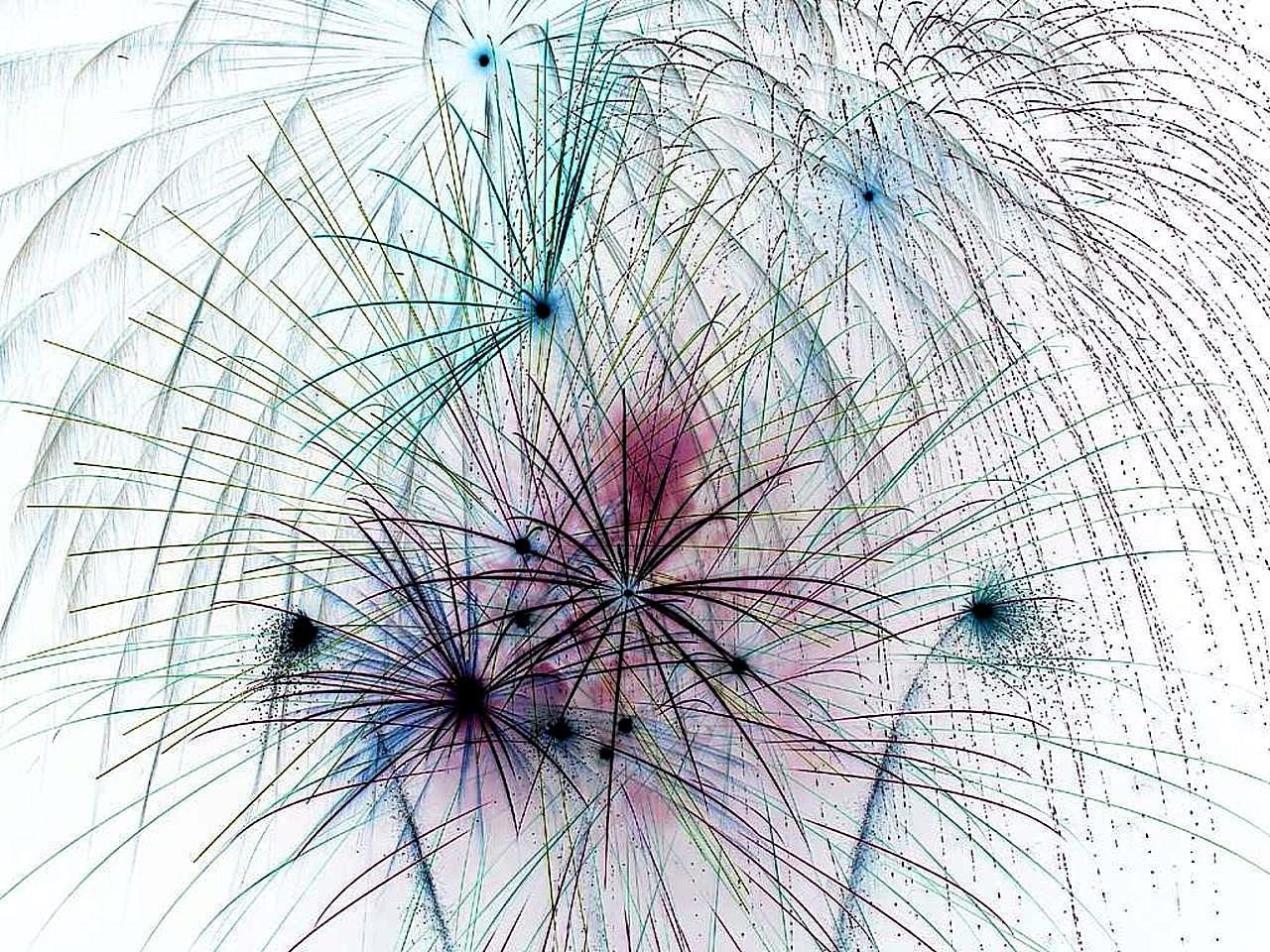 Perhaps inspired by Mystified's Star Spangled Banner Outtakes, here is dj x∃n acting as both dj and his guise as sound artist Brownian Motion filling the usually Wednesday night avant show with a special live composition using only the U.S. national anthem as source to celebrate the day of our country's freedom.

Sadly, America lacks a lot of freedoms despite all the suggestion otherwise. Copyright law is one area full of restriction. Luckily, there are clauses that allow for works to fall into the public domain and on several of these counts, the work of Francis Scott Key, John Stafford Smith, and the U.S. Army Band falls into public hands. It was produced exclusively with no cost (free) and freely licensed software (Lubuntu, Audacity, Icecast, darkice, JACK, JACK Rack, mplayer, Aqualung) and even was originally encoded into a freely licensed format.

For technical reasons the non-free MP3 version of the original source was used, however. Besides the actual original recording, two other "remixes" were made of the source to use for the composition which can be found here in addition. These are, again, however, encoded in MP3 format for technical reasons.

So this composition itself remains in the public domain for the sake of freedom-- especially in the area of intellectual property and free (as in "the land of the free and the home of the brave") works upon which others can build and share.

Consistent with this notion, the cover art is a slightly different take (the "fsck Freedom remix") on the public domain image "Celebration Fireworks" by John Sullivan and is produced with free software mtPaint.