The El Wayno Loco Show : The SXSW That Never Was 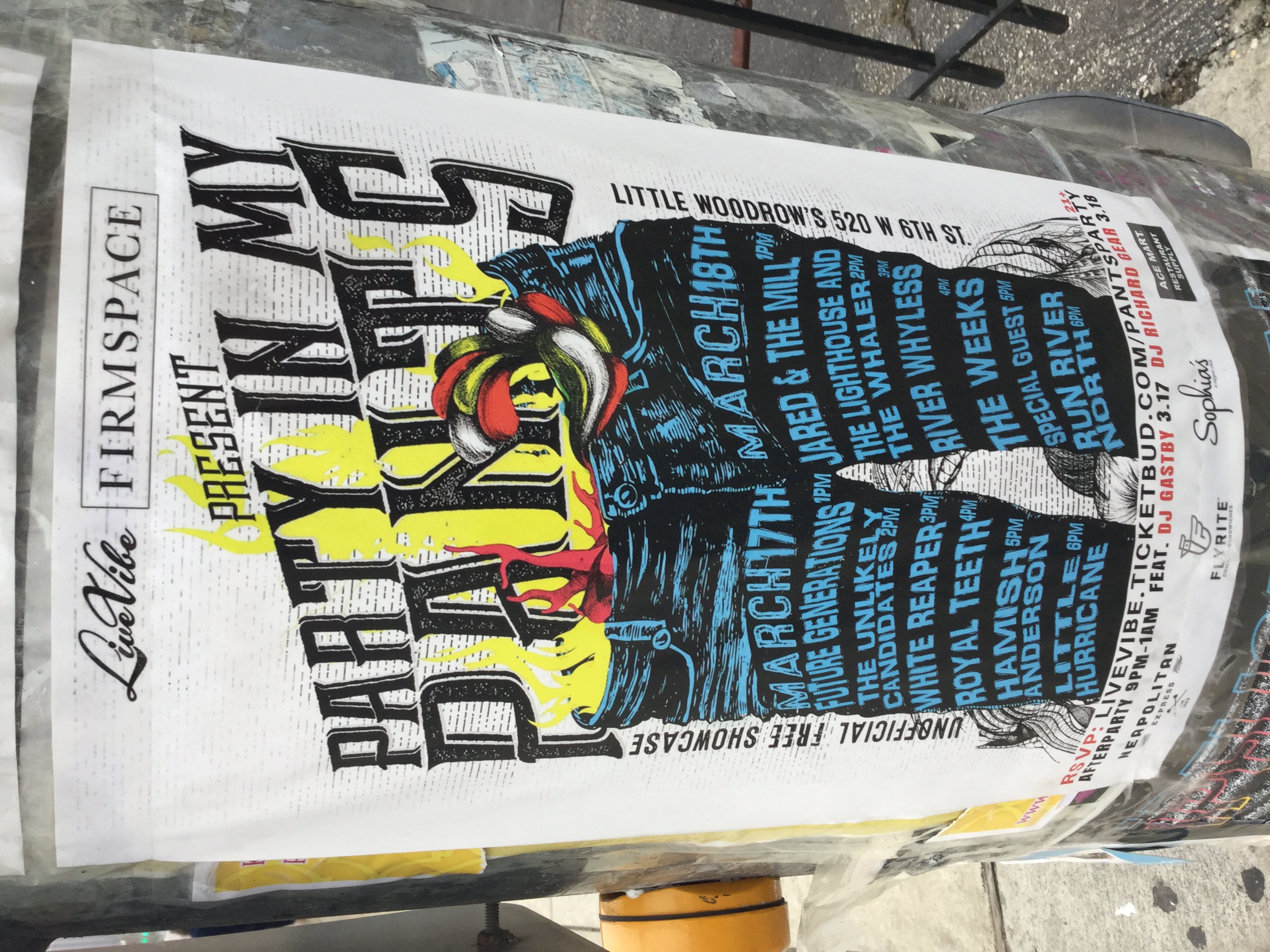 audio
The El Wayno Loco Show : The SXSW That Never Was

This was initially planned to be a show focusing on SXSW 2020. However, the unthinkable, the impossible, the improbable occured: SXSW 2020 was cancelled.

Instead, we take a journey to the past of SXSW with EWL. When EWL first began volunteering for SXSW Music Production, the venue he was assigned as a Stage Manager was The Ruta Maya Coffee House, downtown at 4th and Lavaca. It was an “International Music” venue for SXSW. All in all, EWL did three SXSWs there until it was changed to a spoken word venue, El Wayno Loco asked for The Continental Club and the rest is, as they say, history.

Have a listen to some very interesting music from around the USA and The World in this episode of The EL Wayno Loco Show.