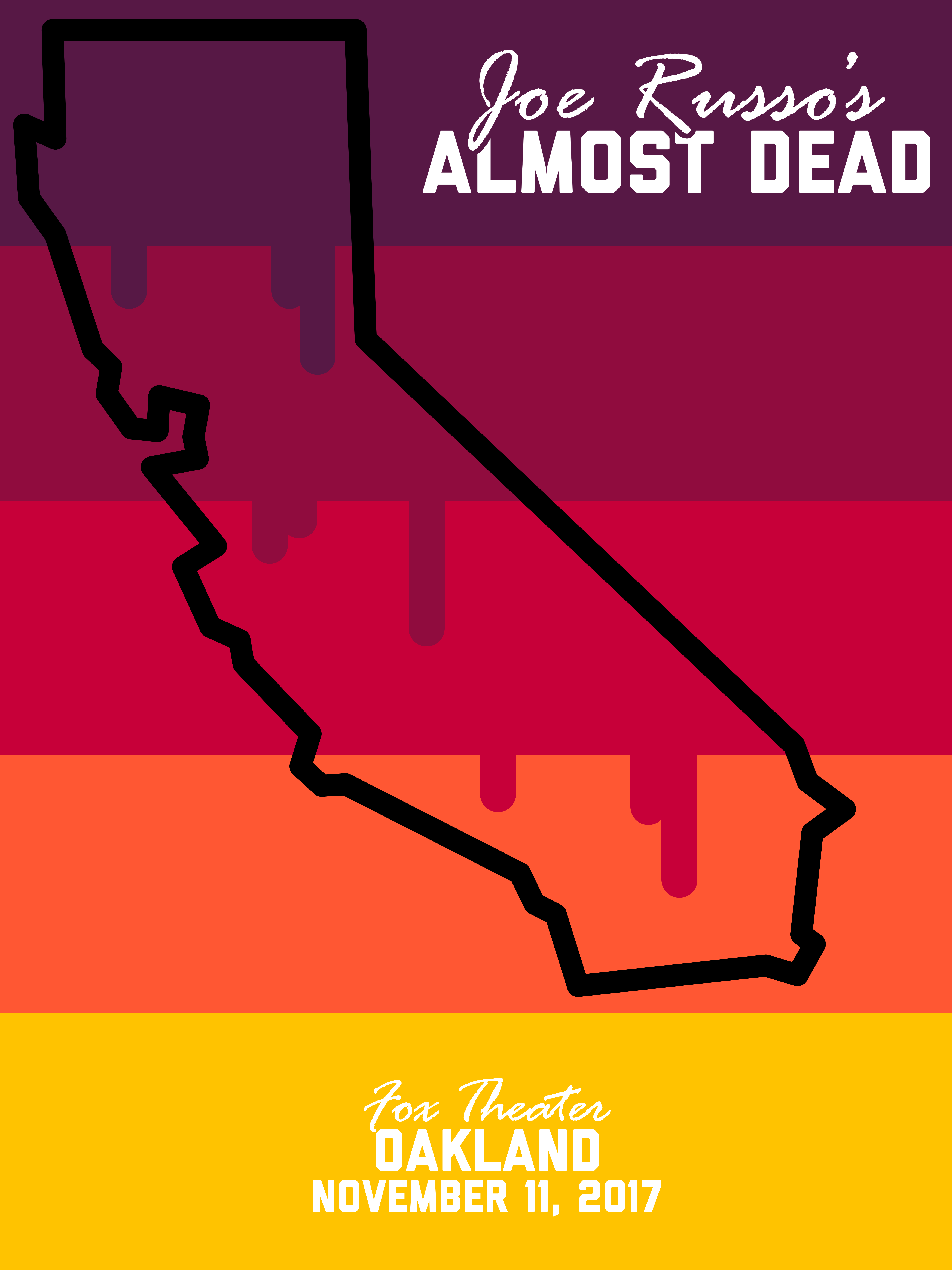 @ - Started with 11 hits a la BIODTL for 11.11, “Flipped” Version - Started on the lyrics portion & the intro jam ended the song as it transitioned into Stranger

$$ - With a Black Throated Wind Tease

The normal 16 bit CD quality version of this recording is available for streaming and download/CD burning here: https://archive.org/details/jrad2017-11-11.cmc621.cmc64.sbd.matrix.flac16

My friends weren't as high on this show as '15 or '16's Fox gigs, but something changed within me this night, fully attributed to what I witnessed. Don't get me wrong: this show didn't have the setlist porn of '15 (not to say that they didn't slay everything that night too – they most certainly did); nor was it the total throw-down of '16's second set (that followed the mini acoustic set with Bobby, which I honestly found to be the least entertaining part of that gig). This show even had some awkwardness in the fact that the band accidentally finished too early – funny, considering the '16 Fox show was the longest two set show in JRAD's history.

But this show did have was a genuine display of a band, on the top of their game, playing each note, each change, each section, each song, with the utmost purpose, care, respect, and beauty.

Just listen to "I Know You Rider": we all know "how the song goes," yeah? When you hear it, you anticipate each change, each verse, the jam, right? You've heard – we've heard – the song a thousand times before. So why bother? Because it's what we do as superfans, and it's one of the reasons we (as fans of improvisational rock music) keep on coming back: even though we 'know' what's going to happen, it never happens the same way.

On this night, JRAD took that anticipation of improvisation: our anticipation, their anticipation, the collective anticipation; and they wrapped it around their fingers, and slowly unwound it. It's a unique position they're in, as they too are fans of the Grateful Dead; they too, feel things we feel as fans of the Dead. But they happen to be able to express those feelings musically, and god damn are they musicians at their peaks.

The music had me on the edge of my seat – the degree of patience they showed, and the sheer treatment of each and every part of each song – it epitomized the tribute they pay each night to the Dead (they're a TRIBUTE band after all, not a fucking cover band), while playing their own style.

It's so hard to describe, really. The music transcends the music, the reasons are circular, and the band-crowd participation is recursive, and at once in the past and in the moment. JRAD plays music so well – just playing the shit out of everything – but this night, they did it better than I've ever seen them do it. They treated each section as if it were a deity, and we – band included – were all in church, bearing witness.

When they kicked into "Cats Under the Stars," I was immediately transported back to the grimiest parts of San Francisco in the 1970s – funny, considering I was born in '80. To see them pay tribute to JGB like that, in Oakland, was something truly special. It felt like time travel: they absolutely ripped a hole in the space-time continuum, transported us to the same place, in a completely different time. By the time we returned home, the portal through which we'd all been yanked wasn't even patched back up properly, but I didn't even care.

The 11-beat BIODTL fake intro to "The Eleven" (at eleven beats into the song) on 11/11 was totally cool.

The first-time-ever "Cats Out Under the Stars" cover totally rocks. Very funky.

Another high-energy, inventive show from JRAD. These guys kill it, night after night.

Thanks so much. Namaste.