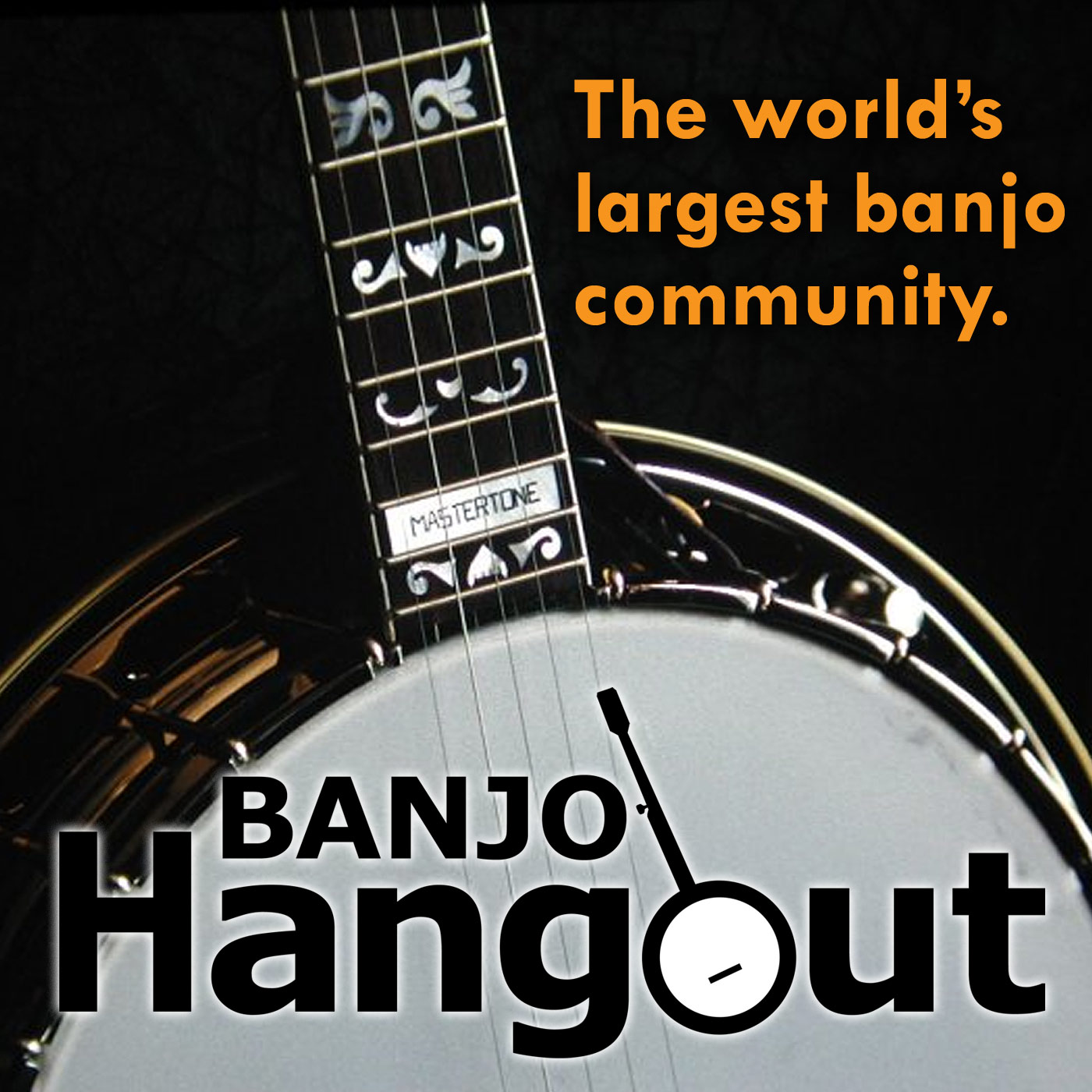 Almost got this one. 737 courtesy of DSM International Airport. LOL. Not sure who to credit the odd beeps to.

I still struggle with notey tunes, but i'm slowly getting better. Recorded with Zoom H1

The first tune I learned by ear from my fiddle teacher. Any constructive criticism would be greatly appreciated!

Here is my take on this J. Scott Skinner Strathspey.

This is a track from the new CD 'Band of Two' by Banna de dhá, the duo of fiddler Tom Morley and DADGAD guitarist Hazel Ketchum. The Irish phrase (pronounced 'bonna de gaw') makes reference to the 'banding together' of their two instruments, fiddle & guitar. This tune is usually played as a hornpipe but here the duo give it a moody interpretation.

This is a tune I wrote back in summer of 2012 and originally named it Albert's Slide because I could not think of a title at the time. I am now renaming it Rich Dissmoore in honour fo Rich's memory. I believe in my mind and heart this tune represents Rich's tenacity for life, friendship, and music. Never giving up and at times, I'm sure, trudging through his obstacles. Please download if you like. AJ

Recorded 2 fiddles for this set

Here is a mighty set of tunes from my Celtic /World music group Mithril, from our recently-released CD 'Along the Road'. It's one of my favorite sets, featuring a jig and two slipjigs, all classic Irish trad tunes.

I've updated this tune with the addition of guitar backing. A Scottish Strathspey.

Here's a bit of what I've been able to do so far.

August Irish Tune of the Month

I heard this jig on a 78 by the Balinakill Traditional Dance players. They did it with Carraroe Jig and called it Lambert's. I love their sound. You can hear it on an old Folkways LP called Irish Dance Music. It may be on the CD reissue as well.

Update: Oct 29/12: Downloading is now available for this tune. Thanks for listening. I been composing tunes in the last couple of weeks, and a couple in Ireland have been helping out in recording them. They are called Dulahan Ireland. We are "friends" online through TradConnect.com. Their ability to play so well a new tune astounds me at the least.. I have not tried these tunes at this pace, about 160BPM in 12/8 time which is the dotted 1/4 note gets the beat. The tunes are slides,...

Having fun with my first really decent bow, (a Codabow) and the Stainer. I think it's going to be a good combination!!

A fiddle quartet (me, myself, & I & I + some dog notes & jingles) on fiddle and Octave Fiddle. This is what happens when one gets a new set of strings in the mail and is a rank amateur at recordings ;-)

Tunes from a Tuesday at Patrick's Pub in Providence. I think Jay Gilbert is playing the tenor. I learned Bear Island from John McGann, I miss him so much. I really dig the sound of session back round noise, it just relaxes me and the amazing thing is it's the same everywhere you go!

This is a fiddle tune that I was trying to play some time back when I left the fiddle. But now I have the fiddle back out and starting up where I left.

This is a repost of the same viola/mandolin recording I've had posted since Sept. 2009 but which appears to have become inaccessible somewhere along the line; I'm not sure when. Hopefully, this one can actually be listened to. ====================================== I find this melody haunting; one of those tunes that I just can't get out of my mind. This is my arrangement played on my newest toy, a viola (not strictly a fiddle, I guess, but kinda like one; notwithstanding that it feels a little...

A waltz from the British Isles done with fiddle, viola & guitar.

I'm still just learning this one, but it's starting to okay! I'm playing it on my Hopf.

Friends and I from our band Wylde Thyme.

I learned this lovely Shetland Islands (Scottish) waltz from the playing of Aly Bain & Willie Johnson.

I was trying to "simulate" somewhat of the recording from Saint Vitus Dance Band. I was playing a solo at a request and the mixer decided to throw on the echo. Hides some of the mistakes.

An Irish Reel, the Mason's Apron, followed by a Scottish Reel, Big John McNeil. Recorded on my Zoom Q3.

I think I heard this from Percy when she uploaded her version... this is my son's and I playing. Tim is on guitar and Jake and I are on the fiddles.

An Irish waltz I wrote after being inspired during my first trip to Ireland in 2002. From the first CD by my Irish/World music group Mithril, 'Banish Misfortune'.

This tune was written by Mithril percussionist David Hughes in response to the recent events involving the oil spill here on the gulf coast. It's our anthem to the gulf coast and all who have been affected by the results of the spill. You'll hear Cajun & Celtic flavors in this Mithril 'World Music' tune.

This is a nice reel, origin unknown....

A second go at it. I think I'm a bit cleaner than the one I posted in January ... I hope anyway.

with Brad on guitar, from a jam session at home, recorded with edirol R09. Had a little problem with the ending, otherwise it seems okay.

from jam session at home, recorded with edirol R09, with Brad on guitar. I really like how he plays backup on jigs.

Polka medley: Eugene Straton, Constitution and President Garfield. with Brad on guitar; from jam session at home, recorded with edirol R09. Heard this on an old Boys of the Lough LP

An ancient Scottish air said to have been written by one Jamie MacPherson, a freebooter sentenced to be hanged. Before his sentence is carried out, he plays this tune and challenges anyone present to play it. When no one steps up, Jamie smashes his fiddle against a rock and declares, "No one shall play Jamie MacPherson's fiddle."

Ok this was the first thing I recorded on my new gear. It is way to compresses and the mix is terrible but I like this tune...

Fiddle Hangout Top 100 Celtic/Irish Songs
Sweet is the Lass That Dwells Among the Heather
Oct 30, 2009 by KL7IGB
audio

Here's a tune I stumbled across just a few days ago that kinda caught me. How could one pass up a song with a title like this? The German fiddle and the Goya.

My last teacher taught this in D, but the folk here say it more common in A. Here is my version in A. A Shetland tune by Pat Shaw.

I don't do very many Irish tunes, but I really enjoy this one. I think this is more of a Scottish variation of the tune than Irish. Thanks for stopping by.

I think this medley is from Michael Coleman.

This is a slip jig in D that I ran across in the County Champaigne collection that I have really taken a liking to, and it is a great tune to use to experiment with ornamentation and bowing variations.

Archived from iTunes at https://itunes.apple.com/us/podcast/fiddle-hangout-top-100-celtic-irish-songs/id348416034. Items in this collection are restricted.
ACTIVITY