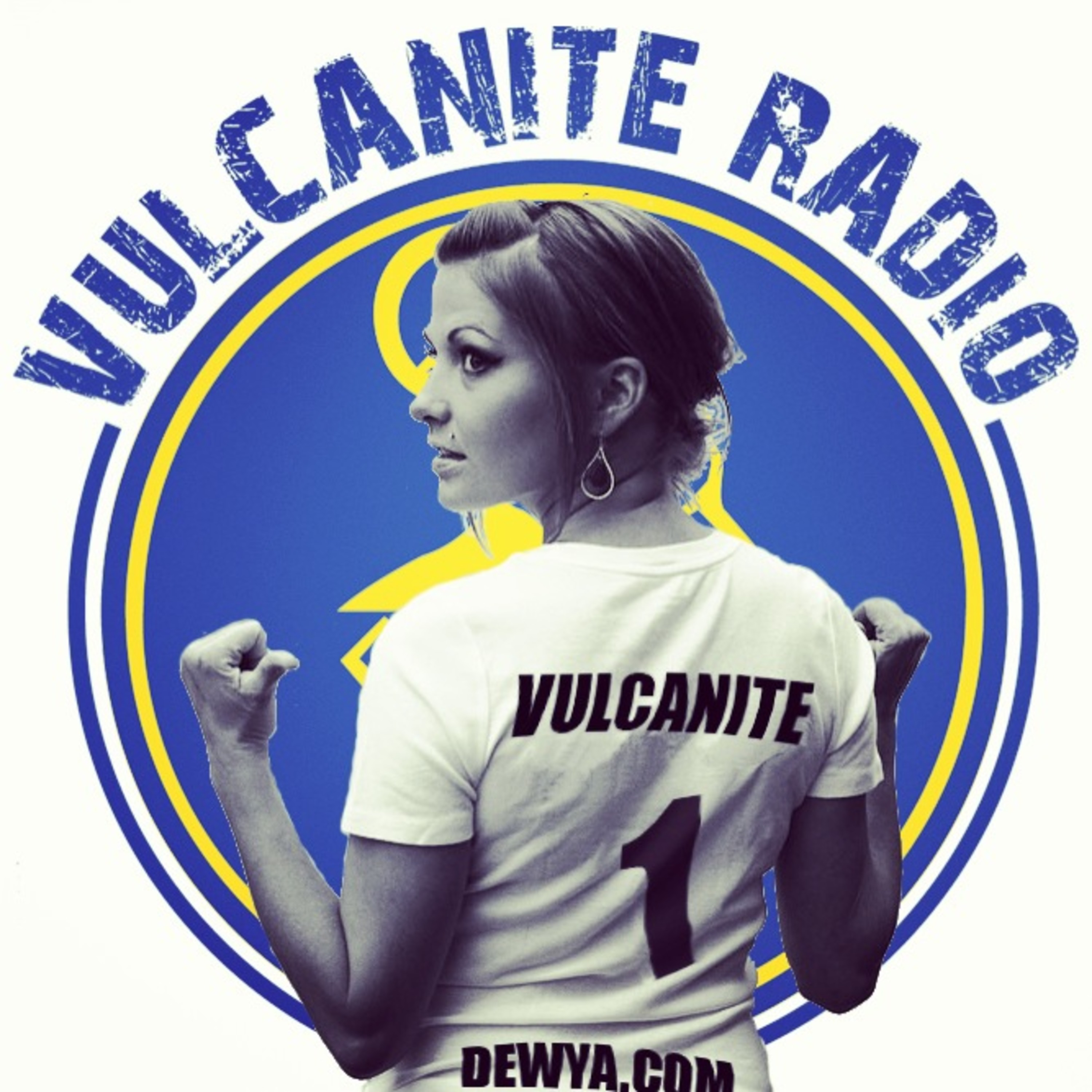 Lladnar the Plutonian hosts everything sports.

R-Tist explains all the nuanced details from The Green Seed track "Road Trip" off the Comm Vess album "Drapetomania".

R-Tist opens the archives to break down The Green Seed track "Amigos" from the album "Drapetomania".

R-Tist reopens his studio and breaks down the track "All The Same" from The Green Seed album "Drapetomania".

R-Tist gives you an inside look at the inspiration for his new beat tape DemoBurn(Tape).

R-Tist opens the vault and breaks down "Make Room".

R-Tist breaks down the 7 in from Comm Vess that featured the singles "Crack Kills" and "Preservation".

Janet Simpson-Templin and Jim Fahy talk about Spencer Shoults, equipment and the future of the band.

Jim Fahy and Janet Templin join us to talk about the Teen Getaway song "On Ze Floor".

R-Tist breaksdown the track "Up It Steps" from the Comm Vess release.

R-Tist(producer/rapper)from The Green Seed details the production from the group's first album on Comm Vess.

Complet reviews Guardians of the Galaxy 2.

Complet gives you his "complete" analysis of the final Wolverine movie.

Complet discusses iconic females in fandom, starting with Carrie Fisher's 'Princess Leia'. He also goes in on Youtuber Mark Dice and others who fear "Female Propaganda".

Complet and his guest discuss J.K. Rowlings latest chapter in the world of wizards and magic

Complet discusses 2 major films that round out 2016;Rouge One and Assassin's Creed.

Complet talks about the upcoming Punisher and Iron Fist shows on Netflix, the new creepy thriller from Jordan Peele, and the new Wolverine film.

Complet dishes on movies and games.

Lladnar the Plutonian discusses balance on offense and the mythical black punter.

Lladnar wonders if CBS commentators can call an SEC objectively.

We continue our conversation with the Bomb Productions duo.

We continue our conversation with the forces behind Bomb Productions.

Lladnar returns to the show and discusses Civil War plot lines with Complet.

We talk to Ant Ski and Big Magic from Bomb Productions about their new projects and the Hip Hop Symposium.

Complet and his brother further examine the pros and cons of the film. They also discuss the FOX treatment of characters going forward.

More energetic discussion between Complet and his guest surrounding Marvel's Civil War, the upcoming Thor and the MCU future

Complet and guest discuss the pros and cons of the Xmen:Apocalypse film. More anger for Magneto, ANOTHER Quicksilver saves the day moment and wasting Psylocke.

Marvel Comics embarks upon uncharted waters. Possibly the biggest risk in Comic Book history was made today when Marvel revealed that Captain America is an undercover Hydra agent. WTF?!!!

Complet and his brother recall their early years as comic book collectors and discuss their Top 5 storylines.

Complet gives props where they are due as he dishes on how well Ubisoft is moving.

Complet laments over his 3 major mistakes made in Marvel's Civil War. No Nick Fury!? No Thanos?! WTF?!

Complete gives his take on Marvel's new Civil War film. Ant-Man makes a big splash and Spidey holds his own!

Complet and Lladnar the Plutonian breakdown the superhero movie "Deadpool".

Complet's love of the video game console is dying fast... and here's why. Take notes.

Complet outlines this weeks hottest topics with Lladnar the Plutonian

Lladnar the Plutonian makes a case against Aaron Rodgers' leadership

Complet has beef with Apple Inc.! Are his complaints legit?

Lladnar the Plutonian and Complet from Wireless Control discuss the Meek vs. Drake battle

Lladnar the Plutonian and Complet from Wireless Control talk about Urban Meyer's problems at Ohio St.

Who's better DC or Marvel?

Archived from iTunes at https://itunes.apple.com/us/podcast/vulcanite-radio-summer-series-podcast/id952603897. Items in this collection are restricted.
ACTIVITY