TEH 022: Mongo Only Pawn in Game of Life 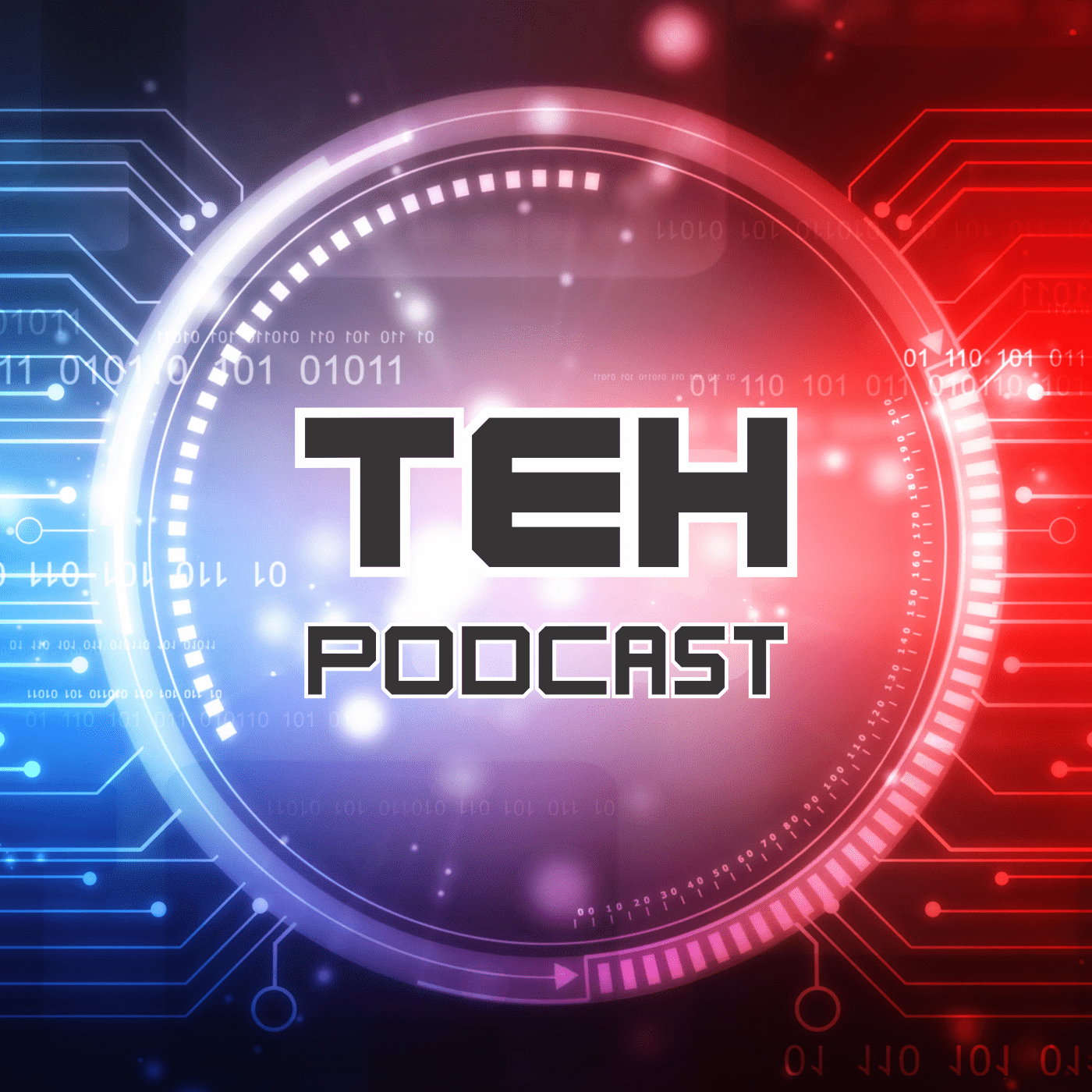 TEH 022: Mongo Only Pawn in Game of Life

In This Episode: Blue Origin successfully test-launches -- and lands -- their New Shepherd rocket and human-capable capsule. The latest Breach of the Week should have Bezop cryptocurrency investors on guard (and any site using the Mongo data base). Millions of hotel doors may be easily opened by hackers. T-Mobile buys Sprint.

Randy Cassingham, founder of This is True and the Internet Spam Primer.Leo Notenboom, "Chief Question Answerer," at tech education site Ask Leo!Gary Rosenzweig host and producer of MacMost, and mobile game developer at Clever Media.Longer Bios on the Hosts page.

In the warmup, Randy mentioned he is playing with the new iPad (sixth generation -- "Space Gray" of course!), which supports the Apple Pencil. Gary was just signed to do the 11th edition(!!) of his book, My iPad. And Leo mentioned he likes the cross-platform screencap program, Snagit.Randy talked about the successful launch and landing of the Blue Origin rocket, New Shepherd. There's a nice article on Space News, which also has a brief video recap of the test mission.Leo's Breach of the Week involves Bezop cryptocurrency, but it points more to the Mongo data base platform, since its security is "open" by default. (Bitcoinist article). (Hat-tip to listener Michael in Australia for the sound clip of Kay's "Breach of the Week!" bumper.)Randy followed on with news that RFID-style hotel room locks are vulnerable, as explained by Gizmodo.Gary talked about T-Mobile buying Sprint to be a more viable competitor to AT&T and Verizon (though they have to get approvals from the FCC and DOJ first, as The Verge notes).That turned into a discussion of mobile virtual network operators (or MVNOs), and the differing phone standards (GSM vs CDMA), which are not compatible with each other.Leo is in awe of not just being able to travel anywhere easily, but he can take his phone with him, and use Google Maps to navigate in foreign countries. Randy noted his wife is currently walking the 500-mile path of the Camino de Santiago, and he can see her pictures every night (and talk to her via Skype or other means). Awesome indeed.Randy (and his wife, Kit) have been invited to speak at Mensa's Annual Gathering (national convention) in Indianapolis in July.Last, we only have six ratings on iTunes! We really need more. If you have an iTunes account, please pop over and give us a rating -- and, if you have time, a brief review. It really does help bring in new listeners. Thanks!

And a Nod to the Episode Title, from Blazing Saddles (1974):