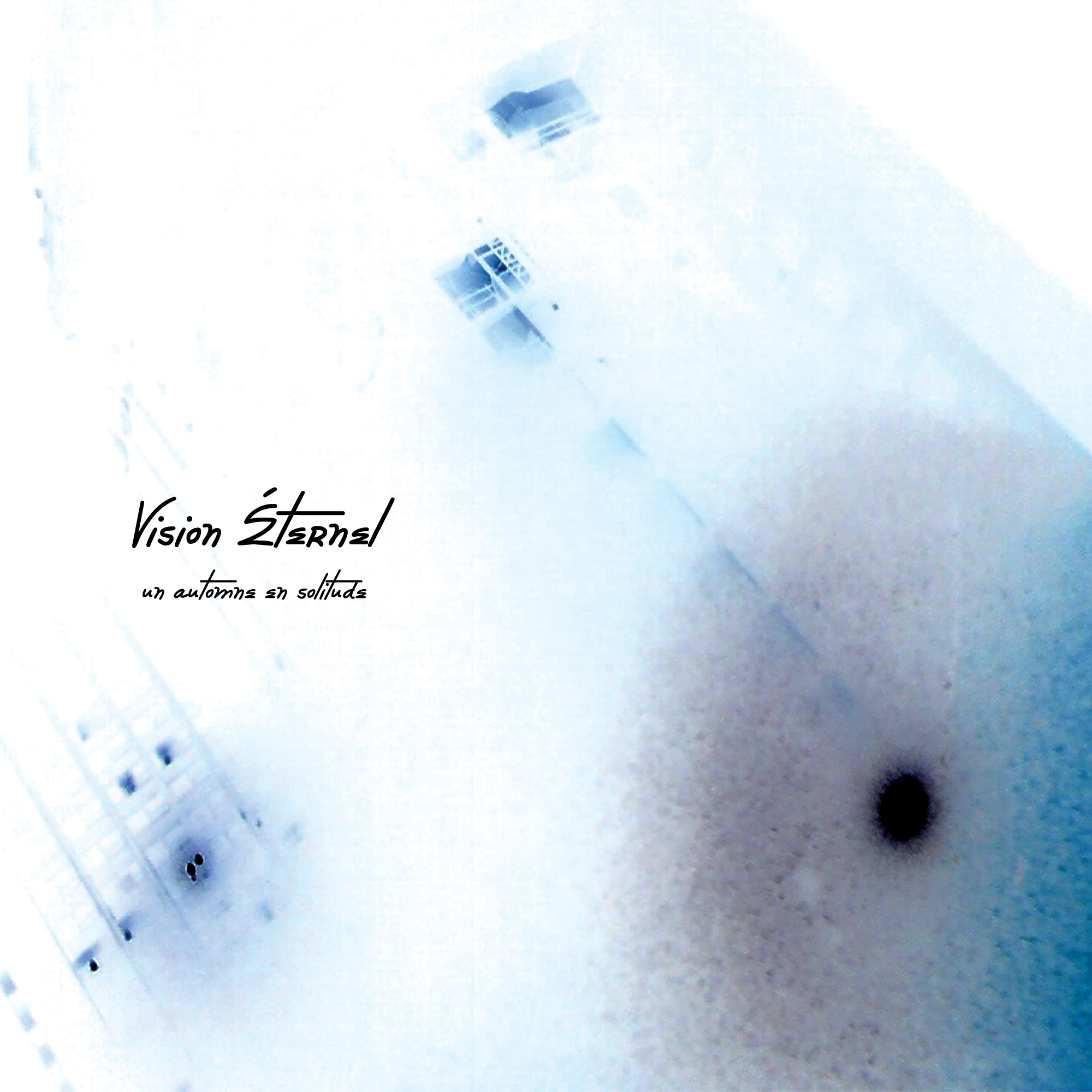 Tracklist:
01 Season In Desperation
02 Season In Yonder
03 Season In Lust
04 Season In Absence
05 Season In Neglection
Vision Éternel's sophomore EP, "Un Automne En Solitude" was released digitally by Mortification Records on March 14th of 2008. It closely follows, and also continues, the story conceptualized with the first EP, "Seul Dans L'obsession" the year before. This is the recounting of another girl, another phase of love and another heartbreak.
This EP began taking shape in April of 2007 and was recorded over the summer. After the recording was completed in August of that year, Alexandre Julien moved back to Montreal, Canada (from New Jersey, USA), where he was born. The release was then delayed by band members joining and leaving, and finally by the artwork situation. After turning down the first layout designed by a fan of the band, Alexandre Julien decided to handle it himself. Pictures were taken in the cold winter months of March and "Un Automne En Solitude" was released several days later. "Season In Absence" was chosen as the lead single for the EP and a music video was made.
All music composed and performed by Vision Éternel.
Vision Éternel is the creation of Alexandre Julien.
Music recorded at Mortified Studios from May of 2007 to August of 2007.
Produced and mixed by Alexandre Julien at Mortified Studios from May of 2007 to August of 2007.
Artwork, layout and photography by Alexandre Julien.
Released on March 14th of 2008 through Mortification Records - MT014.
All songs released are exclusively registered to Abridged Pause Publishing.
Un Automne En Solitude is dedicated to Dylan Seymour.