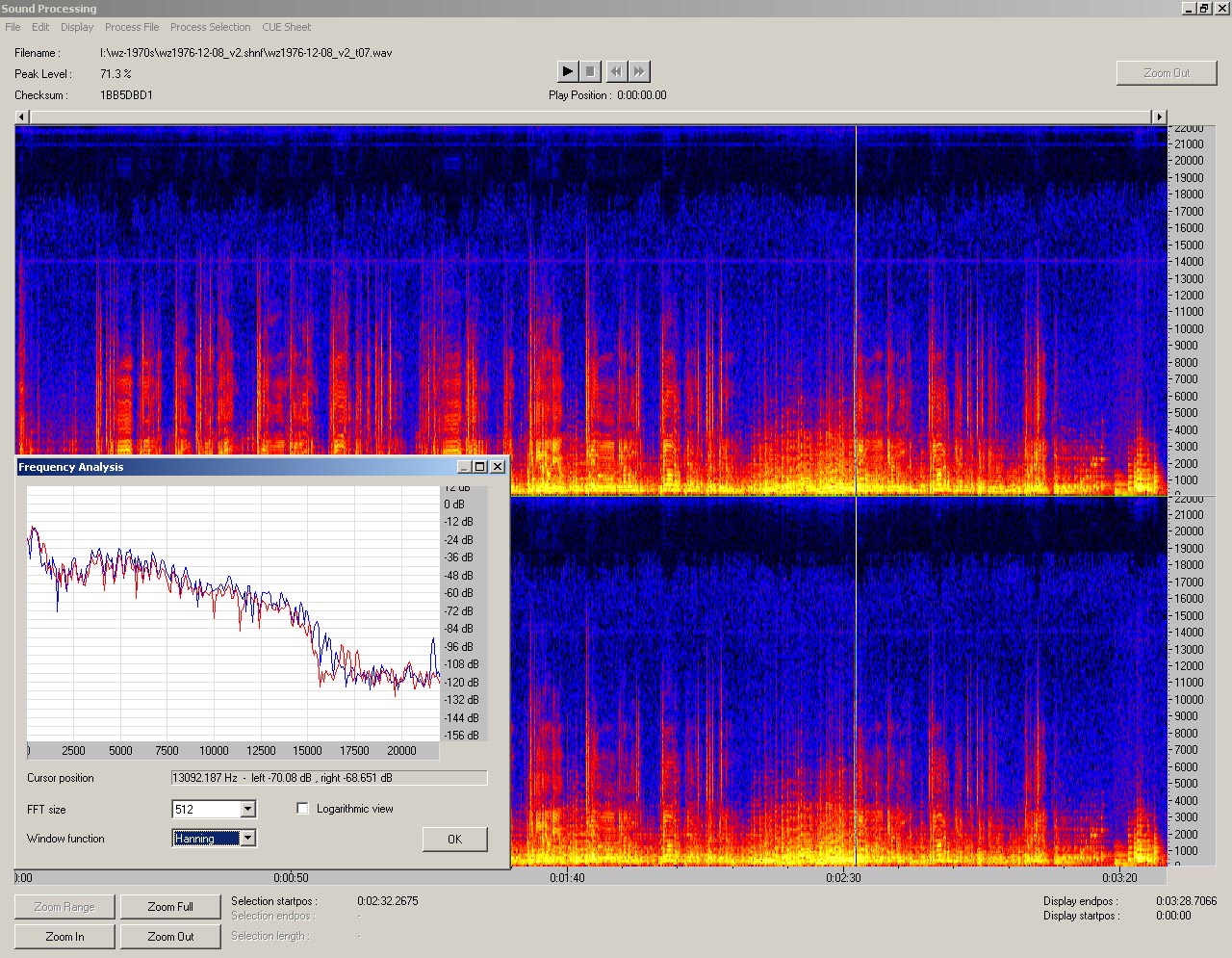 14 - Back Turned Looking Down the Path > [David Lindley intro]

» This recording circulates as the bootleg, "The Offender Meets the Pretender"

it'd be nice to see more jb posted up here, though i'm sure he wouldn't go for it.

A completely unique set of music and a very listenable recording. It doesn't sound perfect, but it ain't bad at all.

The performances are incredibly moving. Very relaxed presentation of wonderful songs. The highlight for me is JB's "From a Dancer;" such a beautiful, sad song.

JB plays simple backing guitar on several of the songs he's not listed for.

The performance is 5 stars easily. The recording is a 3+, something like that. So I give it 4. Check it out, though, sometime when you have time to listen to the words.
Reviewer: uneasystreet - favoritefavoritefavoritefavorite - April 6, 2006
Subject: Good recording
This is a great listen, too bad it gets cut. It is really nice to hear some Jackson Browne thrown in and to hear them play together.

I'm not a fan of filler, but that is a great version of Carmelita that was added on.
Reviewer: 12_String - favoritefavoritefavoritefavorite - April 23, 2005
Subject: Old Friends
Jackson Browne jumpstarted Warren's career and it's great to hear the old buddys together. The admiration for each other is evident in this laid back, almost conversational performance. It's like they are at home sitting across a coffee table from one another. Great recording of old friends together.